Group Buying, Consumer-to-Manufacturer, and Other 2020 Business Trends From China 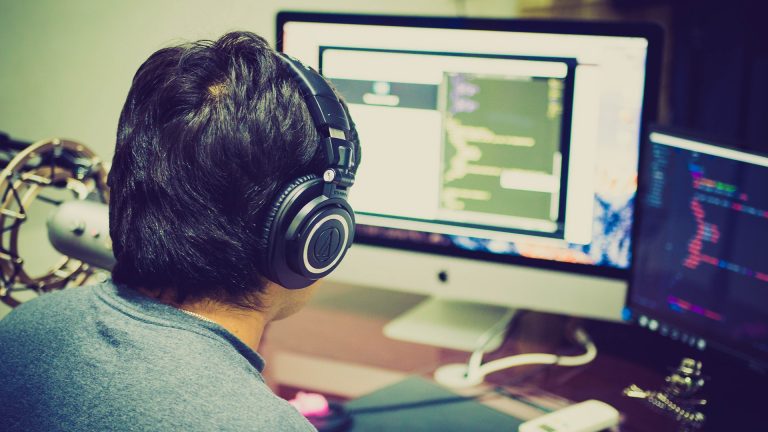 Even though the outbreak of COVID-19 has dampened the Chinese economy, experts are hoping for a strong rebound in the coming months. Some say that Chinese consumers will engage in “revenge consumption,” a term that predicts a massive flood of purchases once the COVID-19 fears subside. Meanwhile, new business trends from China are emerging that promise to change the way products are sold.

Live streaming has become a major force in the Chinese e-commerce industry. It is basically the online equivalent of teleshopping that was popular in the past decade. Companies use live streaming to sell products in massive numbers. And the results are apparently very good. Back in 2018, the Chinese online shopping website Taobao had revealed a 65 percent conversion rate for live streaming. The COVID-19 lockdown has only made this selling tactic even more popular.

“On 19 March, Canadian fashion brand PORTS did a nine-hour live stream on JD Live, featuring young celebrities and the fashion editor of Elle magazine. Over 1.3 million customers visited the live stream and PORTS’ sales surpassed RMB10 million [US$1.4 million] on that day,” according to WeForum. On May 15, Chairwoman of Gree Electric hosted a live stream session that ended up netting the company around US$99 million in sales.

Of late, some Chinese brands have started to compete strongly with international players when it comes to brand value. Last year, the Tmall Golden Makeup Award was won by a 2-year-old Chinese company called “Perfect Diary.” Established brands like L’Oreal and Estee Lauder were pushed down to the second and third ranks. A decade back, Chinese companies used to put all their efforts into making their products look like they are foreign-made in a bid to attract customers. But recently, many Chinese brands have started to embrace Chinese culture and heritage, a move that is gaining full support from the public.

C2M aims to produce custom products through the analysis of consumer buying behaviors. Not only does it improve the shopping experience for customers, but the tactic also ensures that people get the exact product they are looking for. Plus, manufacturers also stand to gain in terms of cost savings. At the end of last year, JD.com announced that it will launch around 100 million new products over three years by using C2M technology. The company CEO believes that C2M cuts down the time required in studying a product by 75 percent and also enables the faster launch of new products. Given such huge benefits, other e-commerce companies are sure to invest in such methods in 2020 and beyond.

According to one estimate, the second-hand market in China will be worth 1 trillion yuan (US$143 million) this year. A survey by Mintel last year revealed that Chinese buyers are increasingly buying second-hand products, a trend that should continue this year. Idle Fish, a second-hand shopping platform has around 200 million members. Around 60 percent of them are millennials or those born after 1990.

Group buying is another major business trend that has become huge in China this year. The more people group up to buy a product, the lower will be the price charged by the seller. This is an arrangement that benefits both parties. A recent community group buying initiative on JD.com ended up purchasing more than 225 tons of agricultural products from the COVID-19 epicenter Wuhan in less than two months.