6 Factors That Can End Your Marriage 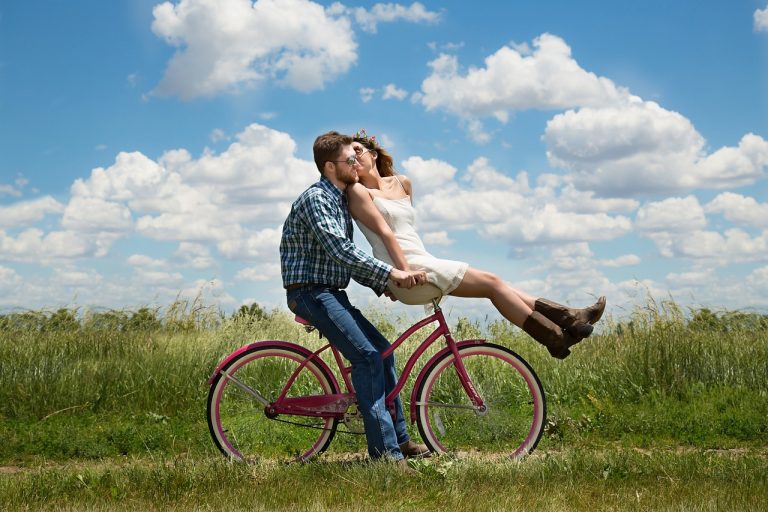 Falling in love and getting married is easy, but maintaining a happy married life can be challenging. (Image: 3194556 via Pixabay)

Falling in love and getting married is easy. What is tough in marriage is to remain married. Simple misunderstandings and certain unwanted behaviors can easily put an end to marriage within a short time no matter how loving the couple was previously.

6 things that can end your marriage

Relationships are built on trust. Once you lie to your partner and they find out that you have been dishonest with them, it does not take too long for the relationship to be on rocky ground. After all, if you have lied once, how are they supposed to believe you after that? What is the guarantee that you haven’t lied about other things like money, relationships, and so on? It will take an incredible level of disclosure and honesty to overcome this and regain the other person’s trust once more. So do the easy thing and never lie to your partner.

“Communicating with contempt, or the feelings of disgust and anger, is entirely disrespectful and degrades the other person. Contempt includes name-calling, sarcasm, ridicule, passive aggression, and negative body language, such as mimicking and eye-rolling. Contempt creates a power dynamic and an atmosphere of superiority of one person over the other, making the recipient feel worthless,” according to Study Breaks. An easy solution is to completely avoid any behavior that reeks of superiority. Instead, cultivate a habit of gratitude toward your partner. If you have an issue with the other party, do not talk to them in a condescending tone. Rather, address the issue with respect.

Criticism in itself is not a bad thing. It basically involves pointing out the faults of the other person and suggesting solutions they can try. For instance, your spouse may have a tendency to wake up too late in the morning. You can offer pointers to help them deal with the issue. However, if you go on berating them for being a lazy, sleepy person, nagging them every single day, then it becomes a problem. If this tendency to keep on criticizing extends to other activities as well, your partner will inevitably get fed up with you.

You might manipulate your spouse to get what you want. This can succeed the first few times. Your partner might overlook the habit and go along with your behavior for some time. But eventually, they will decide that enough is enough and say goodbye to the marriage. Keep in mind that everyone has their own personality and no one likes to be used as a puppet by other people.

People instantly move away from those who act selfishly. This is the one quality that is most derided by human beings. A marriage is supposed to be a relationship in which both parties share whatever they have with each other. Instead, if one person tries to hoard things for themselves, the other party will become dissatisfied with their partner. For instance, you might stake a claim on the best cuts of meat during dinner, the best time to watch TV, the best spot in the bed to sleep, and so on. In addition, you might ask your partner to do all the work around the house while never doing any of these tasks yourself. This is clearly a recipe for disaster.

When a couple is constantly engaged in work, unable to find the free time to spend with one another, the marriage will soon become stale. Even if they respect each other and there is not any conflict between them, the lack of mental and physical intimacy will doom the relationship. So ensure that you and your partner always make some time for fun.