5 Strengths of the US Vs China 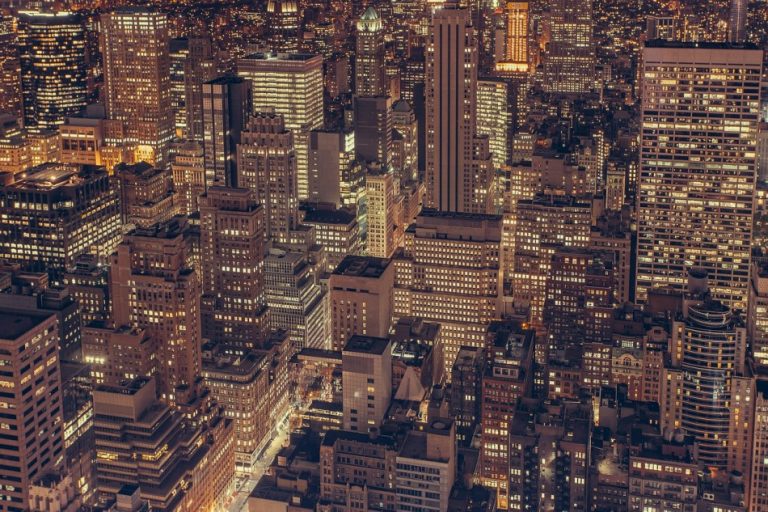 Michael Schuman is the author of Superpower Interrupted: The Chinese History of the World. In his recent article Don’t Believe the China Hype on The Atlantic, he pointed out that it seems that China is replacing the United States as the world’s economic superpower, but the reality of the U.S. vs. China is not what it appears to be on the surface.

Schuman believes that the U.S. still holds dominating positions in almost all aspects despite China’s rapid economic growth for decades as evident in the following five indicators and why it is impossible for China to catch up.

The U.S. GDP in 2018 was US$20.5 trillion, significantly higher than that of China at US$13.6 trillion. The per capita gap is even more glaring. Derek Scissors, a scholar at the American Enterprise Institute (AEI), indicated in a recent report that the wealth of the U.S. household was US$106 trillion in mid-2019, compared with US$64 trillion for Chinese households.

China will never be able to challenge the U.S. as the global financial center. During the COVID-19 pandemic, global investors flopped to U.S. treasuries, instead of Chinese bonds. The Chinese currency renminbi remains a minor currency. According to Swift, a financial service network, the renminbi was used in only 1 percent of international transactions in April, compared to 48 percent for the U.S. dollar.

Although China is considered the manufacturer of the world, the U.S. is still leading the manufacturing of high tech products, including aircraft and computer chips, which are difficult for China to replicate. Beijing poured in a large investment in developing commercial airplanes to compete with Boeing and Airbus; however, the program has long been delayed and encountered challenging technical problems. Furthermore, even though China has invested heavily in artificial intelligence (AI), the U.S. still performs well ahead of China in the development of tools, theories, and microchips that power AI and computers.

5. Tyranny of the CCP

Schuman added that government interference on the Chinese economy is dragging it down. Bureaucrats in the CCP direct Chinese banks to provide loans, subsidies, and resources to its notoriously inefficient state-owned enterprises. What awaits the CCP will not be economic triumph, but economic turmoil.

Translated by Sharon L and edited by Angela M