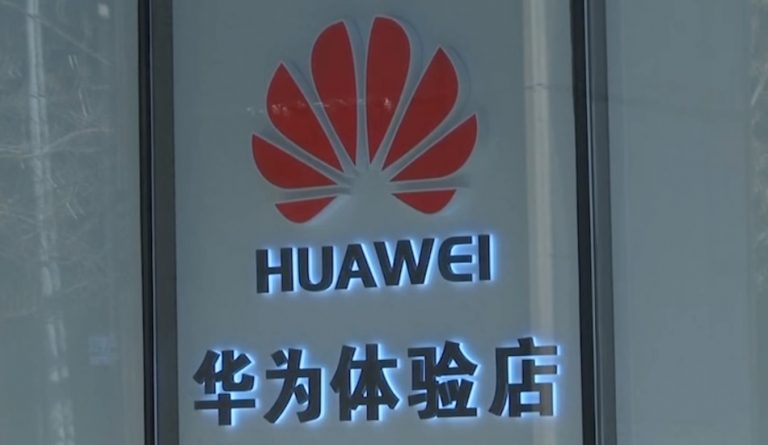 A report commissioned by the government of Papua New Guinea has exposed Huawei for building a data center for the country riddled with security issues. (Image: Screenshot via YouTube)

A recent report commissioned by the government of Papua New Guinea (PNG) has exposed Huawei for building a data center for the country riddled with security issues that make it susceptible to spying. The report comes at a time when Western nations are banning Huawei from setting up 5G networks in their countries.

The Port Moresby Data Center in PNG was funded by a US$53 million loan from China’s EXIM bank and became operational in 2018. Huawei was contracted to set up the facility. The report found several deficiencies in the data center including “firewall devices ‘with basic settings for defense’; the use of 3DES, a 1995-era encryption standard ‘considered openly broken since 2016’; and the installation of core switches outside firewalls, which means ‘remote access would not be detected.’ The physical configuration of the data center was different from the schematics for its design, and the differences made it more vulnerable to hacking,” according to The Globe and Mail.

The report takes 65 pages to catalog all the security flaws in the data center and suggests that Huawei might have intentionally created the security vulnerabilities. Fortunately, the data center quickly ended up in disrepair since the government had not set aside enough money for maintenance. Due to this, many PNG departments had not moved their data into the center as expected. The lack of funds prompted Port Moresby to seek monetary assistance from the Australian government, which is what led to the report being commissioned. The report notes that a full rebuild would be required for the facility. Australia has declined to provide money to do the upgrades. As such, the government of Papua New Guinea is currently riddled with millions of dollars in Chinese debt while having to deal with a faulty data center.

Timothy Masiu, Papua New Guinea’s Minister for Information and Communication Technology, remarked that the Port Moresby data center is a failed investment and proposed looking to companies like Microsoft and Amazon for cloud storage services. Despite the loss, the PNG government is not likely to put pressure on Huawei since the company has deep investments in the country. Huawei has set up the 4G network of Papua New Guinea and also a network of submarine cables that connect PNG’s coastal settlements. The company was contracted to establish a national identification system. When Huawei was asked about the security issues of the Port Moresby data center, the company refused to take any responsibility and claimed that the project “complies with appropriate industry standards.”

US sanctions against Huawei

In July, the U.S. administration proposed that it would impose visa restrictions on employees from Huawei and other Chinese tech companies that are found to be involved in aiding human rights violations. Once the rule is implemented, Huawei employees will be barred from entering the U.S. In November 2019, a report by an Australian think-tank found that Huawei was facilitating the Chinese regime’s persecution of the Uyghur Muslim community in Xinjiang by offering surveillance equipment and related services.

In May, the U.S. mandated that foreign manufacturers using American chipmaking equipment must get approval before selling semiconductors to Huawei. As a consequence, the company is said to be running out of high-end chips to use in its smartphones. While experts predict that Huawei might do well in smartphone sales this year, the next two years will likely be very difficult.