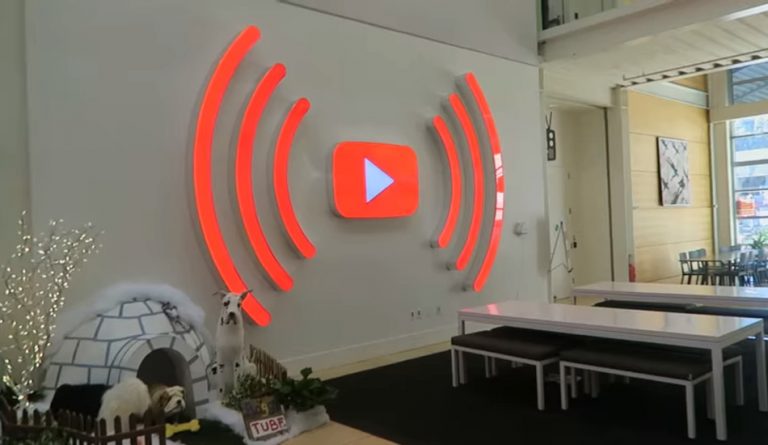 Over 2,500 YouTube channels with links to Beijing that were spreading disinformation through the platform were recently deleted. (Image: Screenshot via YouTube)

Google recently deleted over 2,500 YouTube channels that were spreading disinformation through the platform. The channels have links to Beijing and were removed between April and June this year as part of the company’s investigation into influence operations being conducted by the Chinese regime.

According to Google, the YouTube channels were mostly posting spammy, non-political content. However, some of the videos did touch on political themes. The company did not provide any concrete information as to which channels were deleted. Google did point out that the propaganda videos were similar to a disinformation campaign identified by social media analytics company Graphika in April this year.

Given that the U.S. elections are fast approaching, the risk of China trying to sway public opinion to its interests is very high. In fact, the utilization of apps and technology from Chinese tech companies by Americans poses risks since their personal data can be accessed and utilized by the Chinese Communist Party (CCP). To counter the security threat posed by Chinese companies, the U.S. administration is taking strict actions. Secretary of State Mike Pompeo unveiled a plan to block untrusted Chinese apps in the U.S. The plan is named the “Clean Network” program.

Meanwhile, President Donald Trump has announced a 90-day deadline for Chinese firm ByteDance to sell off TikTok to an American business, failing which the service could be permanently blocked in the United States. The order also asks ByteDance to destroy all copies of the personal data of American citizens that they have collected. Once these steps are taken, the company has to notify the Committee on Foreign Investment in the United States (CFIUS). Microsoft and Oracle are said to be negotiating with ByteDance to acquire TikTok.

Trump wrote a letter to congressional leaders stating that TikTok’s data collection potentially allows the Chinese regime to track federal employees, while also boosting Beijing’s blackmailing and corporate espionage campaigns. “TikTok also reportedly censors content that the Chinese Communist Party deems politically sensitive, such as content concerning protests in Hong Kong and China’s treatment of Uyghurs and other Muslim minorities… TikTok may also be used for disinformation campaigns that benefit the Chinese Communist Party,” the letter states, according to Deadline.

William Evanina, head of the National Counterintelligence and Security Center (NCSC), released a statement recently in which he revealed that foreign countries like China, Russia, and Iran are trying to influence voter preferences and undermine American confidence in the democratic process. China reportedly wants Trump to lose the election. Russia is trying to pull down Biden’s candidacy. Iran is spreading anti-American content online out of fear that Trump’s second term would increase U.S pressure on the Middle Eastern country.

Evanina pointed out that his agency will be providing classified election threat briefings to poll candidates and politicians. He believes that it would be next to impossible for America’s adversaries to manipulate the results of voting at any scale. Trump dismissed the idea that Russia might be boosting his campaign online but said that China would love it if he loses the election. Voters go to the polls on November 3 to determine whether Biden becomes president or Trump gets a second term.