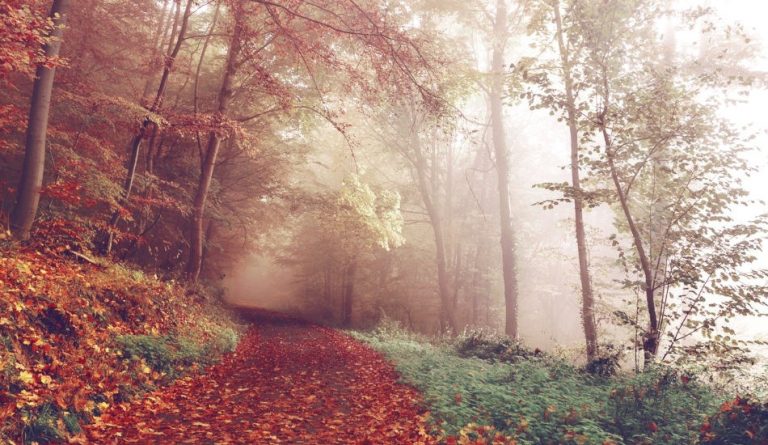 Slowly, Ning discovered that Yang was not a learned scholar, nor was he someone of noble character. Thus, Ning changed his mind and went back home. (Image via Pixabay)

China is replete with numerous Chinese fables that propagate strong ethics and moral teachings. These stories have been passed down from one generation to another with the aim of teaching people some of the truths of life, as well as showing them the proper moral standards to live by.

1. The man obsessed with gold

In the Qi Kingdom, there once lived a man obsessed with gold. But since he was extremely poor, the man could not collect as much gold as he wanted. Even in such poverty, the idea of possessing gold took hold of his mind singularly. He knew that there were shops selling gold figurines and that the rich people of the city would visit these stalls to buy the objects. Unable to contain his desire, the man decided to steal one of the figurines.

So he dressed himself up in the best possible way and went to the market to check the stalls. After pretending to look at the various items on display, he took a gold figurine and immediately ran away. However, the guards noticed the theft and caught him quickly. When asked why he dared to steal in broad daylight when so many people were around, the man simply replied that he didn’t notice any of these things.

The moral of the story is that greed can blind you and block your common sense. The man was so fascinated with gold that he failed to notice the danger awaiting him if he attempted the theft. Many people live their lives in such a manner, so blinded by their desire for wealth, beauty, appreciation, etc., that they miss out on other things in their lives that could have made them happy.

2. Sickness from a painted snake

During the Jin Dynasty, there lived a man named Le Guang. One day, he invited his friend to come to his home. When the friend arrived, Guang noticed that he seemed to be disturbed in his mind. When questioned, the friend replied that he had been unwell since the last time he visited Guang’s home for a banquet. At that time, Guang’s friend had drunk some wine from a glass that apparently had a little snake in it. Due to this, he ended up sick and was in bed, unable to do anything.

Guang was confused. He looked around the room and found a bow that had a painting of a snake hung on the wall. He invited his friend for a drink at the exact same spot as the banquet and poured some wine into a glass. Guang then instructed his friend to look at the glass, pointing to the reflection of the bow in the glass and asked whether he saw any snake. The friend nervously replied in the affirmative. Guang laughed and removed the bow from the wall.

The friend was surprised since the snake suddenly disappeared from the glass. He realized that there was no snake in the wine glass even the last time. As such, Guang’s friend quickly recovered from his illness. The story’s moral warns us not to be too suspicious of things unnecessarily. You need to rationally think and double-check your assumptions before reaching conclusions. Otherwise, you might suffer from problems that do not even exist.