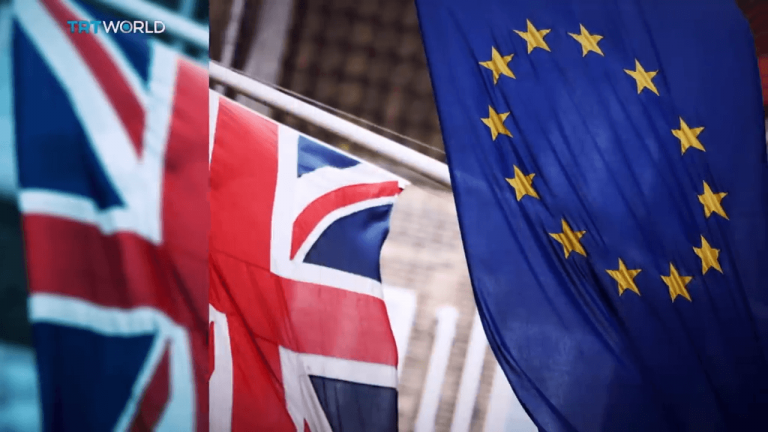 The Chinese Communist Party (CCP) is co-opting elites in Europe to increase its influence in the region, warns a recent report published by the think-tank Center for Strategic and Budgetary Assessments (CSBA). For this purpose, Beijing is setting up Friendship Association (FA) groups throughout Europe that bring the elites close to communist ideology.

The FA groups are generally composed of elites from the business and political class of a defined territory who seek to develop close bilateral ties with China. These FAs act as intermediaries and mouthpieces of Beijing’s foreign policy and domestic goals. Such groups tend to be disguised as homegrown associations that are run by that country’s citizens. The co-opted elites parrot the CCP agenda and ensure that harmful criticism of Party policies is deflected. Such elites host events to promote CCP virtues, encourage technology transfers to China, and also work to change European policies so as to make them favorable to the Asian nation.

The report gives examples of some of these FA groups that are established in Europe — the Italy-China Friendship Association, EU-China Friendship Group, and Czech-China Chamber of Collaboration. The leaders of these groups have been identified as having spoken and acted for the CCP, counter to European values. Some of the policies encouraged by these leaders pose serious risks to European security. The report theorizes that the FA groups are either a way for Beijing to win over as many governments as possible or to erode the collective will of Europe.

The FA groups are generally composed of elites from the business and political class of a defined territory who seek to develop close bilateral ties with China. (Image: pixabay / CC0 1.0)

Earlier this year, an association called “China Bridge” was set up with the stated aim of promoting “understanding” between China, Germany, and the European Union. Ulrich Delius, director of the Society for Threatened Peoples, had written a letter to the German Federal Government’s Human Rights Commissioner stating that his organization is very concerned about the fact that the “China Bridge” network is not acting in a transparent manner. A prominent figure in China Bridge is German Bundestag’s vice-president Friedrich, who has been called a “friend welcomed by the Chinese government” by the CCP-backed People’s Daily.

Qian Yuejun, a German legal scholar, reveals that there is evidence linking China Bridge to the CCP and that claims of the group not receiving any money from the Chinese government were dubious. “The CCP will pay any price to exert its influence on European and American society and politics… There are still politicians who are inextricably linked with the CCP regime, and once there are vested interests, many people give the CCP a platform… There is a difference between direct and indirect money, and there are many ways to fund something indirectly… It is not easy to use Western concepts to understand how the CCP invests money in these political circles,” he said to Radio Free Asia.

To deal with the threat of rising Chinese influence, the report asks European academic and research institutions to conduct rigorous studies on such operations. Bureaucratic mechanisms should be set up that would serve as government records of CCP influence. In addition, rules related to accountability and transparency need to be enhanced so that the activities of FA groups can be scrutinized closely.

Business and civil society groups must pool their resources and share information that would expose China’s attempt to influence Europe. The report advises looking into cross-country comparisons since this might provide more clues about CCP’s modes of operations, key targets, and overall strategy when it comes to the party’s designs for the region.