Why You Should Start Learning Chinese Mandarin 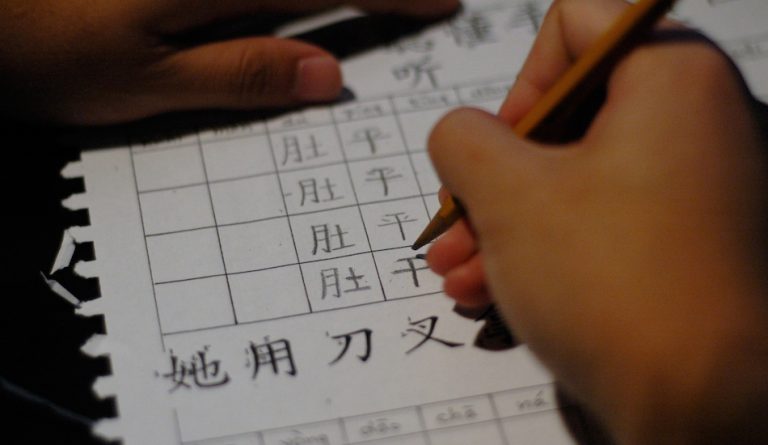 Liu made his living by tutoring individual children and helping them with their studies. (Image: via Wikipedia)

Mandarin is already the most spoken language in the world with an estimated 1.2 billion speakers worldwide. Now, it is true that the use of the language is restricted to mostly China and Taiwan, unlike English, which is spoken in almost all countries. However, as its usage expands, learning Mandarin will ensure that you are able to easily converse with people when it becomes more prominent in countries other than China and Taiwan.

People looking to do business in China or Taiwan or simply thinking of applying for a job in either country should ideally learn Mandarin. Otherwise, things can get quite difficult in each country. Your inability to speak Mandarin will create communication issues with locals, which can be bad for your business. And if you are an employee, your career might suffer greatly due to your language disability. Andy O’Donovan, chief executive of a Chinese language institute in Ireland, found that there was a huge demand for learning Mandarin in his home country.

“The queries were coming in fast and we had 30 students within a few weeks. Chinese is increasingly seen as an important language for global business – both multinationals and small-to-medium enterprises – and people understand that the country is a prominent player on the world stage. From speaking with many colleagues with business interests in China, the general consensus has been that [the introduction of] Mandarin on the Leaving Cert curriculum next year is much-needed,” he said to the Irish Times.

The Chinese language is made up of thousands of characters. As such, people might initially find it difficult to learn the language. However, this difficulty also presents a big advantage — Mandarin can actually improve a person’s ability to interpret symbols. English relies on phonetic alphabets. When children learn Mandarin, they tend to activate more regions of the brain than when they learn English. As such, the kids are likely to become adept at visual communication and understand symbolisms more comprehensively.

Entertainment is now more global in flavor. Just two decades ago, people around the world were just exposed to American movies, songs, and TV shows when it came to international entertainment. That isn’t the case anymore. Japanese anime, Korean pop songs, and dramas, etc., have become popular. Watching native content in dubbed language might seem odd for some as it usually tends to dilute the flavor of the original. The only other option is to watch them with subtitles. However, if you learn Chinese Mandarin, you can enjoy these shows and movies in the native language.

Learning Mandarin can make you better at math

Studies have shown that learning Mandarin can improve a person’s mathematical cognition.

Since this involves the study of a large number of sounds and drawings, it tends to activate more regions of the brain. This ends up boosting the person’s overall cognitive development. English speakers mostly alternate between the right and left hemispheres of their brains.