China Ranks No. 1 for Most Monitored Cities 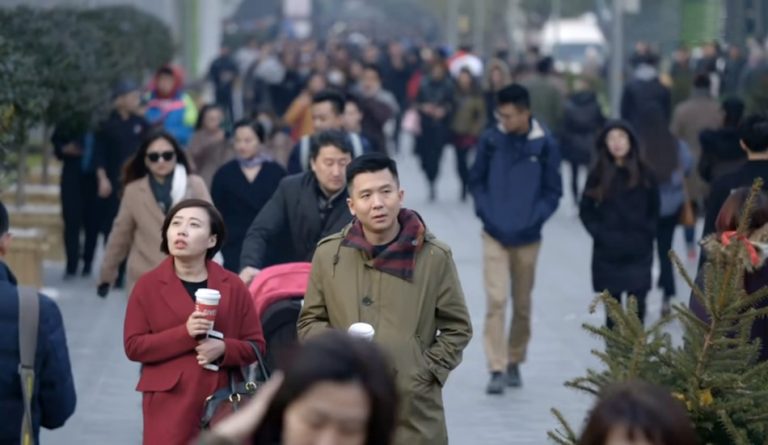 In the dystopian novel 1984, author George Orwell predicted a future where every action of a citizen is closely monitored by a totalitarian government. The Chinese Communist Party’s rule of China is a perfect example of such an administration. The Communist Party is covering China with a vast network of surveillance cameras and related tech such that the privacy of citizens is being eroded day by day. According to a recent report by British technology website Comparitech, 18 of the 20 most monitored cities in the world are in China.

Chinese cities of Taiyuan, Wuxi, Changsha, and Beijing made it to the top 5 spots. The only two non-Chinese cities in the top 20 are London at the 3rd position and Hyderabad (India) in the 16th position. The most monitored city, Taiyuan, had 465,000 CCTV cameras for its 4 million people, averaging 110 cameras per 1,000 citizens. One of the main arguments for installing CCTV surveillance cameras is that it will improve the safety of people, lessen crime, and strengthen law enforcement. However, the report points out that a higher number of cameras barely has a correlation to a lower crime index.

A report by data provider IHS Markit predicts that China will have 567 million cameras by 2021. The CCP’s surveillance network is not just limited to catching regular criminals, it is also used to track, monitor, and identify dissidents, including human rights activists, pro-democracy activists, religious missionaries, ethnic minorities, and so on. Combined with the surveillance of emails, text messages, voice calls, etc., Beijing is essentially creating a monstrous AI system that will always have an eye on the actions of every single Chinese citizen.

Beijing is using the current COVID-19 epidemic to push its surveillance cameras into people’s homes as well. William Zhou, a public servant, was shocked when authorities came to his home and installed a camera inside a cabinet wall. The camera captured every action from his living room. When Zhou objected, officials pressured him to remain silent, asking that he “cooperate” with the government measure to control the viral outbreak.

“(The camera) had a huge impact on me psychologically… I tried not to make phone calls, fearing the camera would record my conversations by any chance. I couldn’t stop worrying even when I went to sleep, after I closed the bedroom door… Installing it inside my home is a huge invasion of my privacy,” he said to CNN. It isn’t just cameras that are being installed in people’s homes. A couple of residents from Beijing reported that authorities had set up magnetic alarms on their apartment doors that notifies officials every time they step out.

Beijing is expanding its surveillance network into the South China Sea. Monitoring is done through floating platforms that are equipped with a wide range of sensors and communication tech, including high-frequency radios, infrared sensor turrets, cellular masts, radar domes, and so on. These platforms do not require a human presence and rarely need maintenance. Some of them are floating in international waters, clearly raising tensions between China and the neighboring nations.

According to the Center for Strategic and International Studies (CSIS), the surveillance platforms are part of China’s Blue Ocean Information Network that was revealed at the Langkawi International Maritime and Aerospace Exhibition last year. These platforms provide Beijing with wider radar coverage in the South China Sea. In addition, an Underwater Great Wall is being set up below the waves, which is a network of sonar arrays on the seafloor.