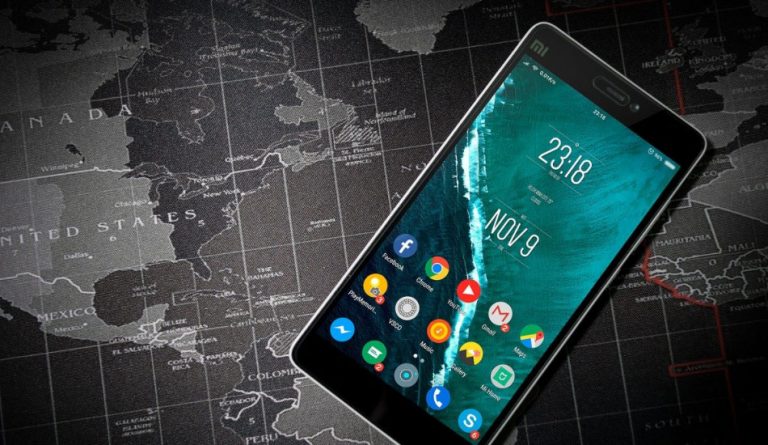 Google recently launched a new feature in android — a global earthquake detection system. With this new technology, Google is turning Android phones into seismometers and the company is essentially creating the biggest earthquake identification network in the world.

Google is able to transform Android phones into seismometers because of the presence of accelerometers in the devices. Accelerometers enable the screen to automatically rotate when you tilt the smartphone. The data generated by accelerometers will be analyzed by Google’s new tech to detect earthquakes. Usually, a single phone is sufficient to identify such waves. However, it is only when a large number of phones produce similar data regarding the waves can an earthquake be confirmed.

“Smartphone accelerometers are sensitive enough to measure the P-waves that are the first waves to arrive after an earthquake. Whenever the phone thinks it has detected an earthquake, it will send that info to a central server, which then determines whether this was really an earthquake. For now, Google will only use this data to show information when somebody then searches for an earthquake or a similar keyword. Over time, though, it expects to be able to send out alerts based on these phone-based systems,” according to Tech Crunch.

One thing to keep in mind is that the system does not predict earthquakes. It just detects earthquake waves in a region and then sends alerts to people located far away so that they can take precautionary action. As such, people who are near the epicenter of the earthquake are not likely to get any timely warning. The speed of the warning system also means that human beings are not likely to be a part of it since the warning will be triggered and transmitted within seconds of earthquake detection.

Google wants to have varying levels of alerts depending on the nature of earthquakes. In the long-term, the company hopes to turn its earthquake detection system into an API. This would allow third parties to create unique applications that can help minimize the damaging effects of earthquakes. For instance, one developer might use the API to create an application that automatically stops an elevator at the next door so that people can get out before an earthquake hits them. At present, Google is looking to reduce the false positives and fine-tune the system to make it as accurate as possible. The company has already begun issuing earthquake alerts in California.

Scientists cannot exactly predict when an earthquake will happen. However, they can tell us the probability of one occurring. One famous forecast is for the “Big One,” which refers to a major earthquake that is expected to hit the 800-mile-long San Andreas Fault Zone. This fault zone lies in California. According to the U.S. Geological Survey (USGS), there is an over 30 percent chance that a 7.5 scale earthquake or stronger will rock Los Angeles in the next three decades.

The probability of a major earthquake coming to reality depends on other earthquakes that take place in the region. In 2019, California’s Ridgecrest city was hit by a couple of earthquakes, following which the region’s surrounding fault lines experienced changes in pressure. A 2020 study proposes that the events have increased the likelihood of a major earthquake taking place the next year by 1.15 percent.