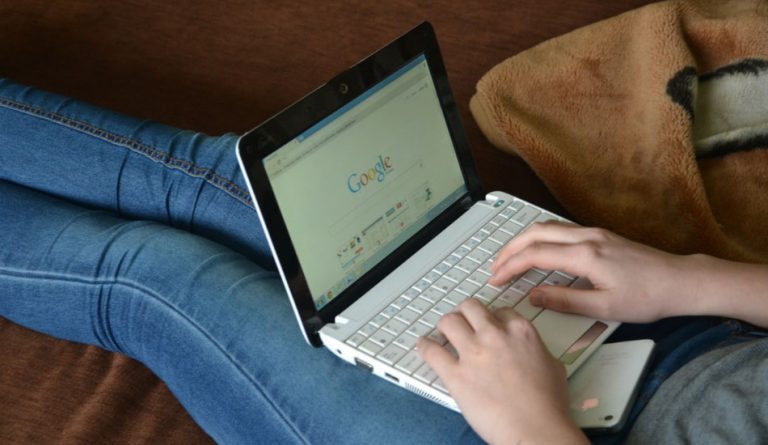 Domain fronting works by hiding the hostname of a website with another one. (Image: Pixabay / CC0 1.0)

Acupuncture is a traditional Chinese treatment that involves inserting needles into a person’s body at differing depths. The treatment is said to help relieve pain. In 2003, the WHO verified acupuncture as being helpful in dealing with a wide range of health conditions, like high/low blood pressure, tennis elbow, dysentery, peptic ulcer, and so on. Various studies have also shown acupuncture to be useful in alleviating Internet addiction.

In studies by various researchers, it was demonstrated that electroacupuncture is capable of minimizing feelings of anxiety as well as Internet addiction, while also boosting brain resting states. Compulsory Internet behaviors were reduced in subjects. Their brain functions also improved. In one study, patients were tested extensively after 40 days of being subjected to acupuncture treatments. Symptoms of depression linked to Internet addiction were observed to have decreased. There were also improvements in cerebral gray matter densities. Acupuncture was applied to primary acupoints like LI4, DU20, SP6, LV3, and PC6.

In another study, researchers divided people with Internet Addiction Disorder (IAD) into an Electro-Acupuncture (EA) group, a Psycho-Intervention (PI) group, and a comprehensive therapy (EA + PI) group. Patients in the EA group were given only EA treatment. Those in the PI group were treated solely with behavior and cognition therapy. The EA + PI group received both psychological and electroacupuncture treatments. The researchers measured the patient’s scores of IAD as well as their symptom checklist 90(SCL-90) prior to and after the treatment was provided.

“The scores of IAD after treatment significantly decreased in all groups, and the scores of IAD in the EA plus PI group were significantly lower than those in the other two groups. The scores of SCL-90 assembled and each factor after treatment in the EA plus PI group significantly decreased,” the study states. The researchers concluded that EA combined with PI could relieve people with internet disorder from its mental symptoms. They theorized that this could possibly be linked to the higher cerebrum sense-perception gating function.

Diana Yang, an acupuncture practitioner, notes that the most important thing when treating people with Internet or video game addiction is to let the patient know that they have absolute support. The treatment procedure will inevitably have its ups and downs, including relapses. As such, sticking with patients and not becoming overly committed to positive results is critical. Only then can an acupuncturist pull out the person from their addiction.

People who suffer from frequent headaches might find relief through acupuncture. One 2016 review posits that a six-session acupuncture regime might be enough to help such people. In other studies, the addition of acupuncture with existing treatment was found to have caused a decrease in the frequency of headaches. An analysis of 22 trials involving 4,985 participants found that people with migraine symptoms experienced a reduction in the frequency of migraines when they added acupuncture to their treatment schedule.