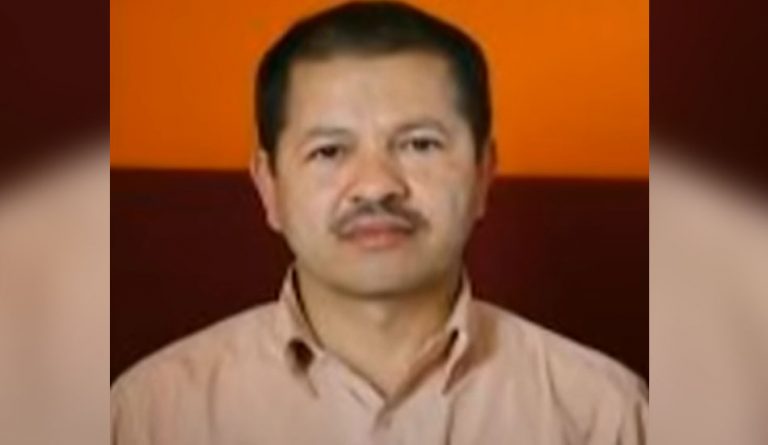 Balram Baniya, a 50-year-old Nepalese journalist, was recently found dead near the Mando Hydropower Project in Makawanpur. Prior to this death, Baniya had exposed China’s occupation of Nepal’s Rui village.

Before the discovery of Baniya’s dead body, his family members had tried several times to get in touch with him, only for their attempts to end up in failure. The last time Baniya made any contact was with his office regarding a news article on a local politician. Baniya’s body was discovered floating in a river. After recovering the body, the police spent a day to confirm its identity. Baniya is survived by his wife and two children.

Much of Baniya’s career was spent working at the media outlet of the Kantipur Daily where he was known to be proficient in reporting on bureaucracy, politics, governance, and so on. “He was one of the rare journalists who was dedicated to his profession… He was one of the few journalists with a deep understanding of Nepal’s bureaucracy, governance, and the system,” Hari Bahadur Thapa, former news editor of Kantipur Daily, said to the Kathmandu Post.

Baniya’s most recent exposure that caused quite a stir was China’s encroachment on Nepalese territory. Rui village had been depositing its land revenue with the Nepalese government. But with the intrusion of Chinese forces, their land has now been annexed into Tibetan territory. Pillar 35 used to be the demarcation between the Nepalese village of Rui and the Tibetan region of Samdo. However, a restoration work conducted in the village apparently misplaced the pillar in a way that effectively made the place a part of China.

The Federation of Nepali Journalists (FNJ) has demanded that the government conduct an intense investigation and publicize the reality of Baniya’s death. Ajaya Babu Shiwakoti, the General Secretary of Nepal Press Union, believes that Baniya’s death could be related to the several “daring news” articles that he reported. Freedom Forum, a human rights NGO operating in Nepal, has also called for a fair and serious investigation into the journalist’s death. According to the deceased journalist’s colleagues, Baniya was an honest, amiable person who strictly followed journalistic ethics. A soft-spoken person, Baniya has served as the secretary of FNJ.

A recent report by the Survey Department of Agriculture Ministry of Nepal revealed that China has been illegally occupying several portions of 7 districts in the country. The report warns that Beijing is continuing to make inroads into Nepal. The country’s government has remained silent on the issue of illegal Chinese occupation due to its over-reliance on Beijing for funds and development projects.

A report by Global Watch Analysis warns that China’s strong influence in Nepal is putting the country’s autonomy at serious risk. The CCP is said to have completely corrupted the political class of Nepal, especially those who are financially weak. As a consequence, Nepalese politicians are increasingly taking a pro-China stance on international issues.

When China condemned America’s move to implement economic sanctions on Venezuela, the ruling party also publicly denounced Washington. This was the first-ever time that Nepal had taken a position against U.S policies in South America. The condition of Tibetan migrants is also worsening in Nepal. Earlier, the migrants could move to India or some other nation. But now, the Nepalese administration is threatening Tibetans with deportation back to China, something that these migrants are extremely afraid of.