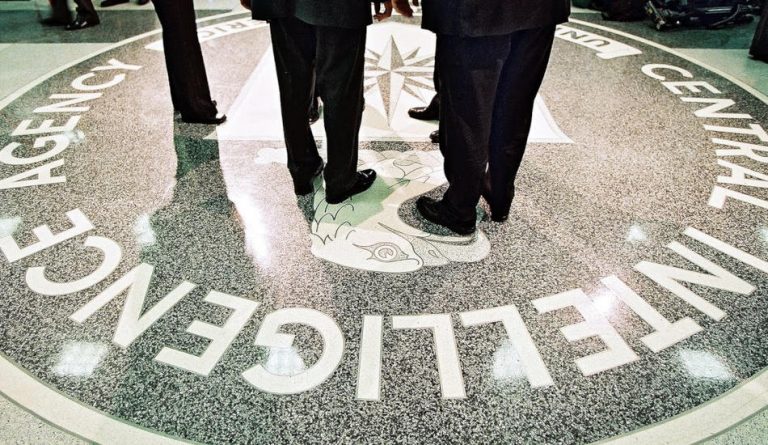 Alexander Yuk Ching Ma, a U.S. citizen living in Hawaii, was recently arrested by the Justice Department and charged with spying and selling classified U.S. secrets to the Chinese Communist Party (CCP). The 67-year-old worked as an officer of the CIA between 1982 and 1989.

Spying for the CCP

According to court reports, Ma started selling secrets in 2001. He held three days of meetings with five officials from China’s Ministry of State Security (MSS) in a hotel room in Hong Kong. A portion of the meeting was captured on video that shows Ma accepting US$50,000 in cash. During the meeting, he gave the MSS officials information regarding the cover used by various CIA officers, international operations being conducted by the CIA, identities of human assets, and so on.

In 2002, Ma applied for a job at the FBI. After he was thoroughly checked, Ma was hired as a contract linguist for the department’s Honolulu field office in 2004. All during this time, Ma kept in contact with the Chinese agents. Between 2004 and 2010, Ma is said to have regularly collected highly classified U.S. documents and traveled to China to give them to his handlers.

It is not known when the FBI discovered Ma’s spying activities. In January 2019, an undercover FBI agent contacted Ma. While posing as an MSS officer, he showed Ma the 2001 video and asked him to identify the people on the tape. Believing the agent’s story, Ma readily identified the people while being recorded in the process. In another meeting, the agent gave him US$2,000 as compensation for the information. On August 14 this year, Ma was officially arrested and charged with conspiring to share national defense information to help a foreign government.

If convicted, Ma will face life imprisonment. He can also be given a death sentence should the Justice Department push for it. Prosecutors have argued that Ma is an “extreme flight risk” and must remain detained. “Ma’s potential punishment multiplied by the probability of his conviction gives him an irresistible incentive to flee to a country from whom the United States could not extradite him… The foreign intelligence service with whom Ma is accused of conspiring has every reason to help him escape,” the prosecutors said, as reported by The New York Times.

One elderly member of Ma’s family, who used to be a CIA officer in the 1970s, is believed to have co-conspired with Ma in his betrayal. But due to the person’s cognitive issues, the authorities have not issued an arrest warrant. Born in China, Ma is a naturalized American citizen and is capable of speaking multiple Chinese dialects.

In July, U.S. officials took over the Chinese consulate in Houston following an order from the Trump administration. An FBI investigation showed that the consulate was involved in attempted IP theft, putting pressure on Chinese dissidents in the region, and contacting American academics for conducting sensitive research. According to U.S. officials, the FBI strongly suggested the closure of the consulate.

In retaliation, Beijing shut down a U.S. consulate in the city of Chengdu. Intelligence agencies have been increasingly warning about the threat from Chinese spying. FBI Director Christopher Wray called the Chinese government the “greatest long-term threat to our nation’s information and intellectual property, and to our economic vitality.”