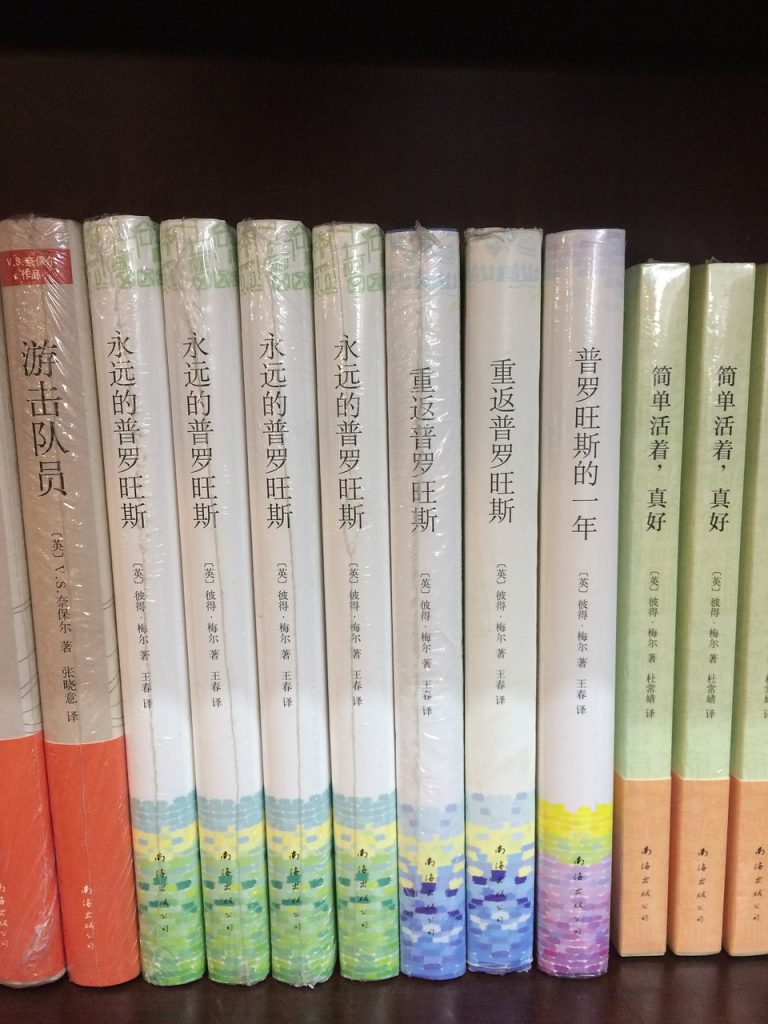 The Hong Kong administration is looking to change the content of textbooks used in liberal studies. The aim is brainwashing children so as to inculcate unquestioning loyalty to the Chinese Communist Party (CCP). Several teachers’ unions have questioned the changes being made to the textbooks, worrying about the future of their students and the city.

The Education Breakthrough and Progressive Teachers’ Alliance has asked Hong Kong’s education bureau to publicize the standards it has used while revising the textbooks. References to the separation of powers are said to have been deleted from textbooks and teaching materials. Some textbooks have erased all mention of the Tiananmen Square massacre. This follows the Hong Kong government’s ban on the Tiananmen massacre commemoration event this year.

“The space between the political red lines in the field of education is going to get smaller and smaller… Whenever a major event occurs and is subject to a crackdown by the [Chinese] government, booksellers will withdraw [books] and revise them to a version that is closer to the government’s view… Liberal Studies textbooks in future will be nothing but a paean to the [Hong Kong] and Chinese governments,” Education Breakthrough spokesman Isaac Cheng said to Radio Free Asia. The organization has identified various issues with the new textbooks and has created a “textbook brainwashing data archive” that has been made publicly available.

The education bureau claims that the textbooks are being revised in response to “biased teaching materials” and last year’s protest movements. It stated that the publishers had “voluntarily” participated in the revisions in order to remove the “inaccurate” sections from the books. The edits are apparently aimed at helping students understand “positive values.” All textbooks and teaching materials are currently being edited to comply with the recently passed National Security Law.

UK-based NGO Hong Kong Watch has slammed the removal of the Tiananmen massacre incident. Chairperson Benedict Rogers remarked that he is deeply disturbed by the death of academic freedom in the city. He warned that the students of Hong Kong are coming under the control of the CCP, which seeks to erase their freedom of expression and intellectual inquiry. One retired teacher from Hong Kong revealed that school principals and teachers from various educational institutions are being silenced from speaking against the intervention of the education bureau. One teacher even compared the education bureau with the “Ministry of Truth,” a propaganda government department from George Orwell’s dystopian novel 1984.

In late July, Hong Kong police arrested four students as part of enforcing the National Security Law. The students, one female and three males, were arrested on charges of advocating the independence of Hong Kong. Pro-democracy activist Joshua Wong noted that one student activist was detained after posting about Chinese nationalism on Facebook. The students’ smartphones were apparently hacked following their arrests.

The arrested students were either former members or had ties to a pro-independence youth group called Studentlocalism. The organization was disbanded just before the National Security Law came into effect. However, the group did state that it would continue its activities abroad. Li Kwai-wah, from the new national security unit inside Hong Kong police, threatened that even if a person were to violate the National Security Law from abroad, his organization has the jurisdiction to investigate such cases.