iPhones Made in India 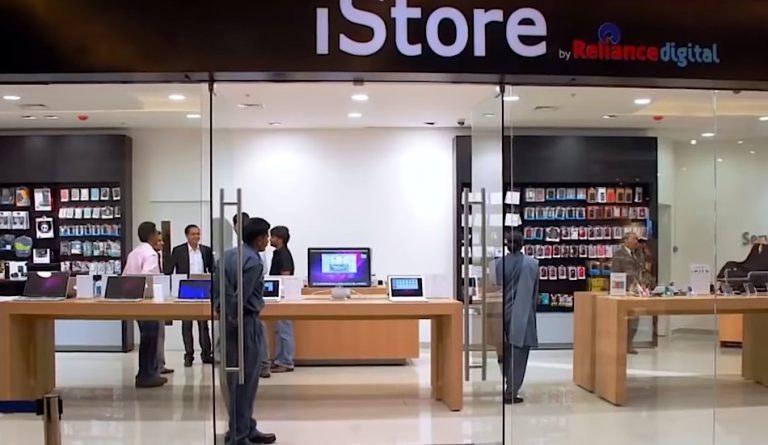 One company that assembles iPhones for Apple is apparently trying to relocate some of its production lines from China to India. (Image: Screenshot / YouTube)

An iPhone contract manufacturer for Apple is apparently trying to relocate almost 6 production lines from China to India. The decision is expected to cater to the demand of the local Indian population as well as export markets like the U.S.

Once the new production lines are set up, almost US$5 billion worth of iPhones a year will be exported to foreign markets. Within a year, the new facility will generate jobs for about 55,000 people. Over time, manufacturing activity might grow beyond smartphones and embrace devices like laptops, computers, tablets, and so on. The contract manufacturer is looking to take advantage of the Indian government’s Production Linked Incentive Scheme that offers a range of benefits to companies willing to invest in the country.

According to the program, investing firms will receive up to a 6 percent financial incentive on additional sale of goods that are manufactured locally over a period of five years. About 22 companies have applied for the program, including brands like Samsung, Wistron, Foxconn, Micromax, and Lava. These companies have agreed to export 60 percent of the locally manufactured goods to international markets. Over a 5-year period, the companies will produce smartphones and components valued at US$153 billion. The firms agreed to generate close to 1.2 million local jobs. Interestingly, Chinese companies like Oppo, Realme, OnePlus, and Vivo have not sent in their applications despite cornering a good share of the Indian smartphone market.

With Foxconn and Wistron (contract manufacturers of Apple iPhones) taking part in the Production Linked Incentive Scheme, it is clear that Apple is looking forward to India being the future base of production rather than China. Back in 2017, Wistron started manufacturing older iPhones in India. In July this year, Foxconn successfully began manufacturing the iPhone 11 from its plant in the Indian city of Chennai. Making iPhones in India could save Apple almost 20 percent in import duties, allowing it to lower prices on its smartphones and gain a bigger share of the market.

According to Prachir Singh, a senior research analyst at Counterpoint Research, Apple plans on shifting 20 percent of its production volumes to India. “In the long-run, India is a lucrative market for any price segment, because of its growing millennial population and rising income. Currently, 10,000 to 15,000 rupees [US$133 to $199] is the sweet spot [for a smartphone], but the average selling price has been increasing over the years,” he said to Nikkei Asian Review. Apple is also said to be planning on manufacturing iPhone SE 2020 from its Wistron plant in Bangalore, India.

Meanwhile, Apple is enjoying record growth in sales and revenues despite the COVID-19 rampage pushing the global economy into an economic recession. During the fiscal third-quarter period ending on June 27, iPad sales grew to US$6.6 billion, up 31 percent when compared to the same period last year. Sales of Mac computers rose to US$7.1 billion, increasing by over 21 percent. According to CEO Tim Cook, these two categories garnered huge sales due to the COVID-19 outbreak as people were stuck in their homes and sought these devices for entertainment or work.

Apple revealed that the launch of its next generation of iPhones, which some say will support 5G, will be delayed from its expected September launch date by a few weeks. Some versions of the upcoming iPhone 12 will feature smaller 5.4-inch screens and are aimed at customers who have been expressing their discontent over the bigger screens.