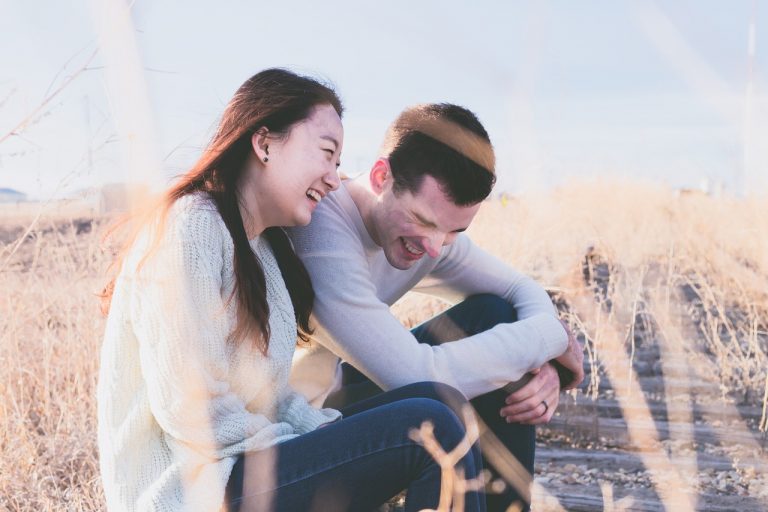 The saying that laughter is the best medicine might sound unrealistic, but it is indeed a natural antidote. (Image: Pixabay / CC0 1.0)

Laughter heals. There is a saying: “Laugh once and your worries are gone. Laugh twice and your anger disappears. Laugh three times and your regrets are subdued. Laugh four times and live a healthy life. Laugh five times and feel forever young. Laugh six times and set yourself free. Laugh often and live a long life.”

To say that laughter is the best medicine might sound unrealistic, but it is indeed a natural antidote to diseases and negative emotions. It can ease pain, combat depression, and ameliorate illnesses without side effects. Studies have found that when people laugh, their mental and physical states go through positive changes.

A pastor was hospitalized due to injuries. He was in severe pain and often took pain medication. Every time the pain became unbearable, he would press the call bell, and the nurse would immediately give him an injection. This became a daily routine.

He rang the call bell one day, turned sideways as usual with his back to the door, lifted up his robe exposing his lower body, and waited for the nurse. He heard the door open but did not hear anyone move. So he pointed at his nether regions and asked: “Why aren’t you giving me the injection?”

He looked up after a moment of silence and there was a lady standing by the bed, a colleague from his church! The lady left after they exchanged a few words. The pastor burst out laughing after going over the embarrassing moment in his mind. When the nurse came in, he was crying from laughing so hard. He wanted to explain things to the nurse, but he could not stop laughing. When he finally was able to focus, he noticed the pain was gone!

Norman Cousins, the author of  Anatomy of an Illness, suffered from Ankylosing Spondylitis (AS), a chronic inflammatory disease that primarily affects the spine. The doctor said the illness could not be treated and he only had a few months to live. The illness caused excruciating pain and he was almost completely paralyzed.

Cousins left the hospital and checked into a hotel. He started taking high-dose vitamin C and continued to watch funny comedies. He was able to sleep peacefully and painlessly for 2 hours after 10 minutes of laughter. His condition improved steadily. Eventually, he gained enough mobility that he was able to work. He lived another 20 plus years.

Translated by Elaine and edited by Helen