The Chinese Grandma Who Sued for Caring for Her Grandson 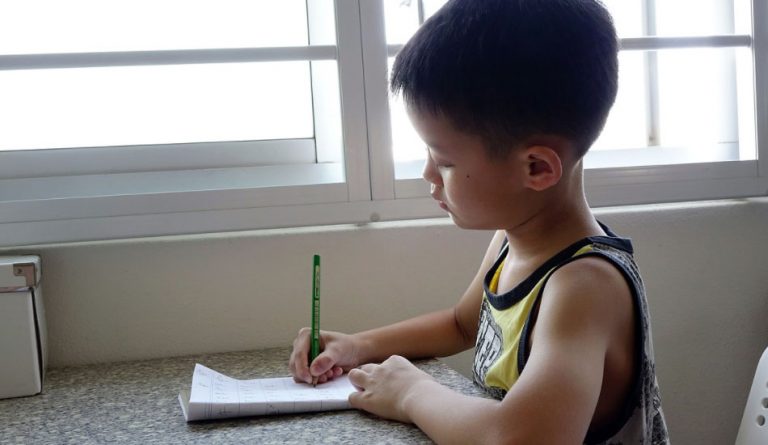 Despite many coming from poor immigrant families where they often struggle to make ends meet, education is held in the highest regard. (Image: via Pixabay)

Wang is a Chinese grandma from the city of Mianyang, located in the southwestern province of Sichuan in China. Last year, Wang attracted the attention of Chinese people by suing her son and daughter-in-law for a very unique reason — to get compensation for the costs she incurred in raising their child.

In China, several generations traditionally used to live under one roof, with kids enjoying the care of both their parents and grandparents. But in modern times, people are migrating to big cities in search of better jobs and pay. And when both parents migrate, the burden of raising children is often left to the grandparents. This was the case with Wang too. She had been taking full care of her son and daughter-in-law’s child for about 8 years after his parents left home for better jobs.

In all of these eight years, Wang bore most of the child’s living expenses. When Wang approached his parents and asked for compensation, they told her that they were considering a divorce. Furious, Wang filed a case in court and the judge awarded her 68,000 yuan (US$9,500). The grandmother pointed out that she filed the lawsuit to make it known that it is the parents’ job to raise their kids and that they should not take old people’s contributions for granted. Even though she won the case, Wang reportedly did not receive money from the parents and was still living with the boy as of last year. The judge also remarked that parents are obliged to cover their children’s living expenses if the kids are being taken care of by their grandparents.

Some netizens supported the grandmother, arguing that she should not be burdened with extra financial stress at the late stage of her life. Others criticized her for being calculative and remarked that she should be a bit more considerate. A 2017 study of 3,600 households in six Chinese cities had found that almost 80 percent of them had a minimum of one grandparent at their home when a child started primary school. While many grandparents are not too fond of spending all their time in old age running after kids, some do enjoy it.

Li Xiujuan is one such grandmother who relocated to help take care of her granddaughter. “I’m a 24-hour nanny for my grandkid. I prepare food for her, wash her clothes, attend early childhood classes with her, take her for a walk in the park twice a day, sleep beside her at noon and night… I never cared for my daughter when she was little like I do her daughter now. You know, it was also her grandmother who mainly took care of her daily life when she was young,” she said to the South China Morning Post.

The increasing population of old people in China is putting pressure on the state’s pension fund. Some experts estimate that the national pension fund will peak in 2027 at about 6.99 trillion yuan (US$985 billion). By 2035, the fund is projected to dry out. This would create massive problems in the country since millions of senior citizens would be left without their monthly income.

The outbreak of COVID-19 has further complicated this problem. In February, Beijing notified businesses that it can stop pension contributions so as to get through the financial stress. The longer the contributions remain unpaid, the earlier the pension crisis will arrive. Given that taxes are also being reduced to support businesses, a lack of pension contributions will mean that Beijing will not have enough money to pay the pensioners and may have to secure the gap amount through other means.