US Government Warning Universities: Stay Away From Chinese Stocks 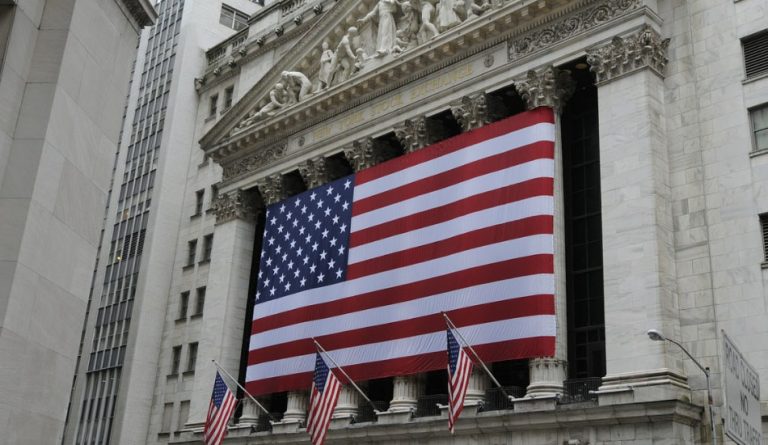 In a letter written to the governing bodies of American Universities, Keith Krach, the undersecretary for economic growth, energy, and the environment, has warned colleges to avoid investments in Chinese stocks. Krach pointed out that many Chinese equities that are listed within the United States could soon be removed from stock exchanges.

In the letter, Krach notes that people around the world are waking up to the evil designs of the CCP. To stem the Communist Party’s influence on American campuses, the State Department had recently designated Confucius Institutes as foreign missions under the control of a foreign government. The U.S. government has added numerous Chinese government entities, state-backed businesses, and private corporations to its export control Entity List due to their involvement in human rights violations. As such, Krach argues that the boards of American universities have a moral obligation to ensure that they only invest in ethically clean ventures and not those that are involved in human rights abuses.

The President’s Working Group on Financial Markets (PWG) has issued a series of recommendations after carefully examining the risks posed by Chinese companies listed on American stock exchanges. Treasury Secretary Mnuchin has indicated that the U.S. could soon implement these recommendations. This can potentially delist numerous Chinese companies from U.S. exchanges by the end of next year. As such, the “boards of U.S. university endowments would be prudent to divest from PRC firms’ stocks in the likely outcome that enhanced listing standards lead to a wholesale delisting of PRC firms from U.S. exchanges by the end of next year. Holding these stocks also runs the high risks associated with PRC companies having to restate financials,” the letter states.

Both the White House and Congress have been batting for increased oversight of Chinese companies listed in the United States following the scandal of Chinese coffeehouse chain Luckin Coffee. After the company’s accounting fraud was exposed in January this year, the shares of Luckin Coffee crashed and the firm was eventually delisted from NASDAQ. At present, regulators in the country are unable to inspect the audit work papers of U.S. listed Chinese firms. Once the PWG’s recommendations are implemented, all foreign companies will be obliged to comply with American audit standards starting January 1, 2022. Those who do not comply will be delisted. As such, Chinese companies will have to clean up their acts and provide proper accounting and audit reports to U.S. regulators or risk losing access to the largest capital market in the world.

The Trump administration’s growing scrutiny of pension funds and college endowments that have invested in Chinese companies is starting to affect venture funds as well. While last year, 21 U.S. dollar funds with exposure to China had raised capital from America, this number has fallen to just six this year as of now. And only one of them has even completed preliminary closing as against 10 last time.

College endowments and pensions have long been used by U.S. dollar funds to raise money for investment in Chinese firms. It is this process that has helped create big Chinese private tech companies like Ant Group with a market value of US$210 billion and SenseTime Group with a valuation of US$8.5 billion. Many of the biggest private equity funds have pinned their future growth on investing in Chinese firms by securing funds from pensions and endowments.