What You Need to Know About Iron Deficiency Anemia 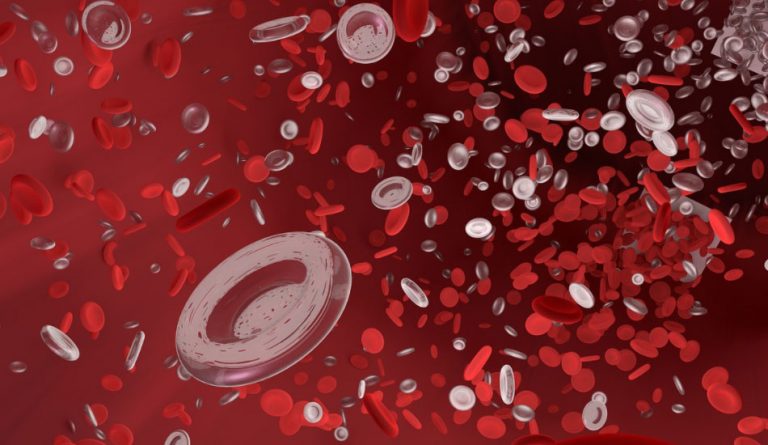 Anemia is caused by a lack of red blood cells. (Image: Vector8DIY via Pixabay)

Among the hundreds of types of anemia, the most commonly seen one is iron deficiency anemia. People have always known that iron is important for the human body. In medieval England and France, people used to drink wine that contained dissolved fine iron metal filings in a bid to treat anemia. A person contracts anemia when they do not have enough red blood cells.

The first would be a lack of iron in your diet. The second reason might be your body’s inability to absorb iron. For instance, if you have an intestinal disorder like celiac disease, the intestine’s ability to absorb nutrients from digested food will be insufficient. This can lead to very low amounts of iron being absorbed, causing its deficiency in the body. Thirdly, blood loss can cause iron-deficiency anemia. Women who lose a lot of blood during menstruation might develop this condition. Finally, pregnant women have been observed to be at higher risk of iron deficiency anemia since their iron stores are not just used by their bodies but their fetuses as well.

If the iron-deficiency anemia you suffer from is mild in nature, there won’t be much of an issue in your life. However, if you do not treat it immediately, the problem can become severe and create medical complications. For instance, your heartbeat can become rapid over a period of time. Since less oxygen is being carried by the blood due to anemia, your heart has to pump vigorously to compensate for it. This can eventually even lead to heart failure. In pregnant women, iron deficiency anemia can lead to the birth of infants with low weight and even premature births.

In children, iron deficiency can impede their growth as well as make them more vulnerable to infections. “Children need to absorb an average of 1 mg of iron per day for proper growth and development. Since children only absorb about 10 percent of the iron they eat, most children need to obtain 8-10 mg per day of iron. This need continues through adolescence, as growth-spurts and physical maturation require a lot of iron,” according to The Epoch Times.

Among older adults, iron deficiency anemia can cause depression and confusion. The person might feel too weak, which can make walking quite difficult. As the person gets older, their lifespan is at risk of getting shorter. Athletes are at higher risk of suffering from iron deficiency. The high intense running activity can cause red blood cells to break down in high numbers. These broken cells are removed from the body by the kidneys, thereby resulting in anemia.

The best way to avoid iron deficiency anemia is to eat a diet that is rich in iron. Items like red meat, dried fruits, nuts, and green leafy vegetables should be eaten in good quantities. Plus, eat foods rich in Vitamin C as well since it can boost the iron absorption of your body. In case you cannot get enough iron from food, you can consume iron supplements.