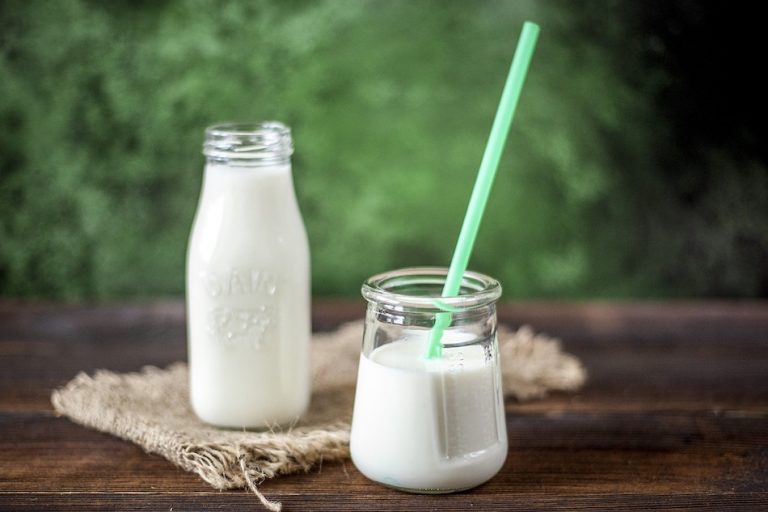 It is well known that calcium is an important mineral for maintaining strong bones and teeth. (Image: Imoflow via Pixabay)

In November last year, beverage giant Kirin announced its plans for selling Lion Dairy and Drinks to a Chinese company called Mengniu Dairy. Kirin is a company based in Japan, while Lion Dairy is one of its subsidiary companies in Australia. The deal, proposed at US$438 million, was viewed favorably by Australia’s Foreign Investment Review Board (FIRB), which had advised Treasurer Josh Frydenberg to approve the sale. However, Frydenberg snubbed the deal, claiming it to be “contrary to national interest.”

Kirin was reportedly expecting to offload Lion Dairy since the subsidiary was viewed as an underperforming asset. The company called the cancellation of the deal an “unfortunate result” and hoped to look for the best possible scenarios with regard to the subsidiary. For now, Kirin is prioritizing the revival and restructuring of Lion Dairy. The prevention of the sale came as a surprise for many experts since FIRB, which is Australia’s competition regulator, had already approved the deal in February this year.

According to Australian law, the Treasurer has the final say on such big business deals. In a statement, Frydenberg simply noted that the sale would have been against Australian interests without exactly specifying how the deal would have harmed the country. According to experts, the possibility of a major Australian business falling under Chinese control seems to have spooked authorities. Chinese companies tend to run their subsidiaries according to the interests of China. Such a tendency would be harmful to Australia in the long run.

For instance, if Mengniu had taken control of Lion Dairy and there was a global milk shortage at some point in the future, Mengniu might decide to ship Lion Dairy’s output to China rather than servicing local customers. A similar incident occurred recently amid the COVID-19 outbreak when a Chinese company in Australia collected critical medical supplies and shipped them off to the Asian nation.

In the past, FIRB only scrutinized foreign investments if the value was over US$201 million. But after the country’s relationship with China turned sour this year due to COVID-19 and concerns of political influence, Australia has revamped FIRB and authorized the organization to review deals irrespective of the value. Bianca Jennings, a foreign investment specialist and a partner at Piper Alderman, notes that this will complicate things for businesses looking to invest in Australia. The government has to balance its need for security without scaring off investors.

There are also concerns that visas are being misused by wealthy Chinese to emigrate to Australia. As such, Canberra is looking closely at the US$8.7 billion “golden ticket” visa program. The government launched the program in 2012 as a way to attract investors into the country. Foreigners were allowed to live and work in Australia should they spend US$1.1 million during a 4-year period in specific programs. Those who apply under the “Significant Investor Visa” category are expected to spend around US$3.6 million over 4 years to get citizenship.

Though the program has been financially profitable for Australia, the government has come to notice that Chinese immigrants have cornered almost 90 percent of the visas offered under the plan. Experts say that the program should be scrapped since it encourages illegal activities like money laundering. Home Affairs is currently reviewing the visa program.