How the World Reacted to Hong Kong’s National Security Law 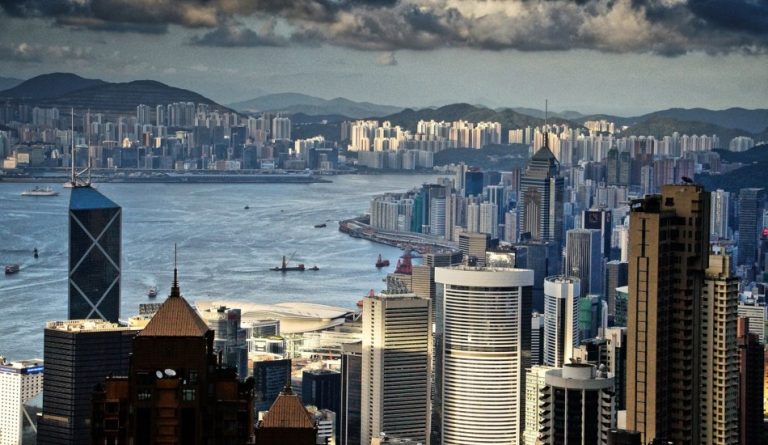 On June 30, Hong Kong’s National Security Law came into effect. The law, carefully designed by Beijing, completely erodes the autonomy of Hong Kong, basically putting an end to the open, democratic nature of the city. Unsurprisingly, world governments were not happy with the Chinese Communist Party’s intrusion into Hong Kong.

Secretary of State Mike Pompeo slammed the National Security Law, pointing out that the draconian law exposes the CCP’s biggest fear — the free will of its own people. Nancy Pelosi, Speaker of the House, termed the law as “brutal.” President Trump signed an executive order, ending the special treatment that the U.S. was giving to Hong Kong.

“Hong Kong will now be treated the same as mainland China… No special privileges, no special economic treatment, and no export of sensitive technologies. In addition to that, as you know, we are placing massive tariffs and have placed very large tariffs on China,” he said, as reported by CNBC. Chinese officials who were identified as having played a role in imposing the law have been slapped with visa restrictions. The U.S. is also ending the sale of defense equipment to Hong Kong.

Taiwanese President Tsai Ing-wen pledged support for the people of Hong Kong, promising that her island nation would provide all “necessary assistance” to people fleeing from the city. A humanitarian assistance plan has been set up to ensure that Hongkongers get help with regards to employment and residence once they migrate to Taiwan. The President also remarked that China’s action in Hong Kong is simply proof that the “one country, two systems” deal it had offered to Taiwan is not feasible.

Prime Minister Boris Johnson termed the law a “serious and clear breach of the Sino-British joint declaration,” which had guaranteed the autonomy of Hong Kong at least until 2047. The UK government announced that it would offer citizenship to almost 3 million Hongkongers who hold a British National Overseas (BNO) passport. They will be allowed to work and live in the UK for a period of five years before a path of citizenship would be opened. The usual requirement of securing a job prior to migrating to the UK will not be applied to BNO holders.

Ursula von der Leyen, president of the European Commission, noted that China will face severe negative consequences due to the passage of the National Security Law as business confidence with regard to Hong Kong will diminish. The European Parliament has urged member states to sanction Chinese officials responsible for human rights violations, including freezing their assets.

Prime Minister Scott Morrison announced that his country will offer a 5-year visa extension for the people of Hong Kong, with 10,000 of them selected for permanent residency. Morrison also declared full support for Hong Kong businesses looking to relocate to Australia. Canberra suspended its extradition treaty with Hong Kong. Australia-China relations went into a deep dive after Morrison’s support of Hongkongers.

At the United National Human Rights Council, 27 nations made a joint statement, asking Beijing to reconsider the implementation of National Security Law in Hong Kong. The countries noted that the law will dial back the freedoms that Hongkongers have enjoyed for several years. Fifteen EU states were signatories of the joint statement.