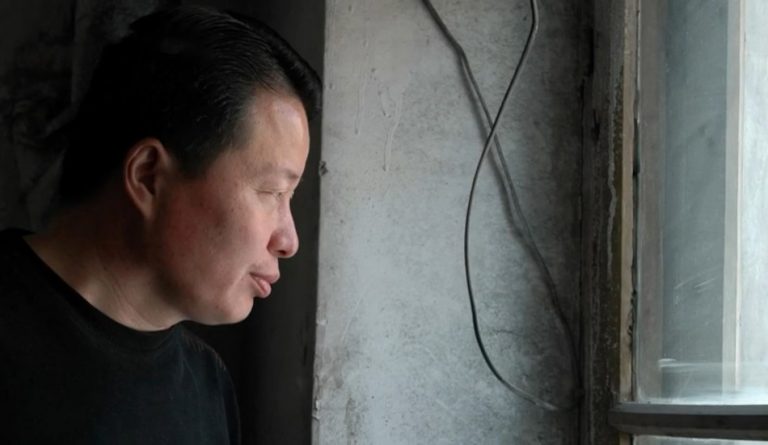 Gao Zhisheng, a human rights lawyer from China, has never hesitated to raise his voice against the atrocities committed by the Chinese Communist Party. (Image: Screenshot via YouTube)

Gao Zhisheng is a human rights lawyer from China who never hesitated to raise his voice against the atrocities of the Chinese Communist Party (CCP). As a result, he has been persecuted throughout his life. After “disappearing” in 2017, Gao has not been seen by anyone. And now, his wife is calling for help from the international community.

A history of being persecuted

Born in 1964, Gao Zhisheng was actually a member of the People’s Liberation Army (PLA) and the CCP during his youth. After leaving the PLA, Gao worked as a food vendor. In 1991, he signed up for a course in law and passed the bar four years later in 1995. When he quit the CCP in 2005, his life took a turn for the worse. In an open letter, he accused the Party leadership of running “brainwashing bases” in order to deal with Falun Gong practitioners. Soon, he was visited by agents from the Ministry of State Security and his family was put under 24-hour police surveillance. From then on, Gao’s life was basically a series of arrests, detentions, and torture.

In 2006, Gao was arrested and sentenced to three years in prison on charges of inciting subversion against the state. His license to practice law was suspended, he was placed on probation for five years, and he was deprived of all political rights. In 2007, Gao went missing for about six weeks. It was later revealed that he had been kidnapped by Chinese secret police and brutally tortured. Two years later, Gao’s wife and two children fled to the United States to avoid persecution from the Party.

That same year, Gao Zhisheng disappeared once more for 14 months, only to reemerge in 2010 and explain that he had been detained by the police during the time he was missing. In April that year, he went missing once again. In 2011, media reported that Gao was in prison serving a 3-year term. In 2014, Gao was released from jail but was forced to make his home in a cave. Authorities blocked him from receiving any medical treatment or leaving the village. In 2017, Gao disappeared from the public sphere. The police informed his brother that he was being detained in Beijing. No one has seen or heard from him since.

Gao Zhisheng not seen for 3 years

Geng He, Gao’s wife, recently made a public appearance and protested at the Chinese consulate in San Francisco together with some close friends of her husband. She asked the U.S. government to help secure the release of her husband and hopes that the international community will endow the United States with the strength necessary for this purpose.

“Day after day, month after month, year after year — on August 13, it will be three years — every day I yearn for a call from him, and want to tell him about the hardship of raising our children… Where is Gao Zhisheng? When can I expect this call? …I worry that during the pandemic they [authorities] will infect him with the disease, and then let him disappear by this way. Every day, I worry. As soon as I stop working, I immediately think of him. It suddenly jumps into my mind, and then I call his older brother, but there is still no news,” she said to The Epoch Times.

Geng revealed that her brother-in-law continues to frequently visit the police station to try to get more information about Gao Zhisheng. Some lawyers visited the Beijing Prison Administration in an effort to learn about Gao’s location. However, they were not given any answers. In the meantime, local authorities have been harassing the families of both Gao and his wife who are still living in China. Officials have collected the ID cards of family members to prevent them from leaving the country.