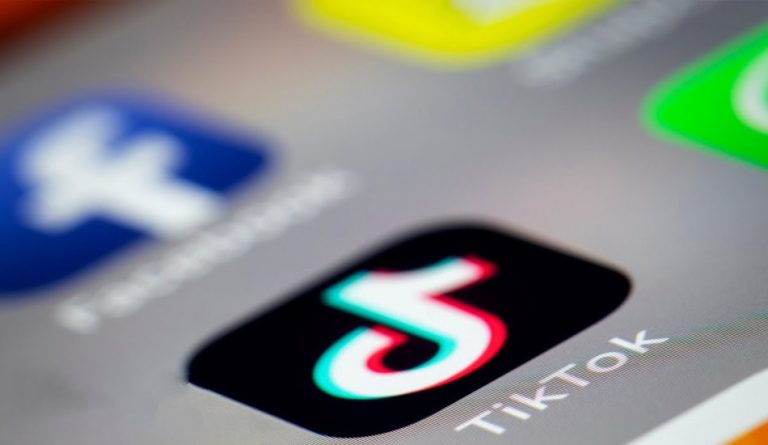 Almost 130 members of TikTok's senior management has affiliations with the CCP. (Image: Screenshot via YouTube)

On August 6, President Trump passed an Executive Order banning U.S. transactions with ByteDance, the Chinese corporation that owns TikTok. The ban will come into effect 45 days from the issue of the order. In retaliation, TikTok recently filed a lawsuit against the executive order in a California court, naming the U.S. Department of Commerce, Donald Trump, and Commerce Secretary Wilbur Ross as defendants.

The executive order stated that TikTok was a threat to America’s foreign policy, national security, and economy. The president pointed out that the data collected by TikTok allows the Chinese Communist Party to access the personal information of Americans. Trump was concerned that Beijing would track U.S. federal employees through TikTok, collect their private info, and use the information to blackmail them. It is to protect American interests that Trump decided to place a ban on the company. However, the company says that it has never handed any U.S. user data to the Chinese government.

TikTok claims that they had tried to engage with Washington for over a year but they were faced with a lack of due process. As such, they have decided to challenge the executive order through the judicial system in order to ensure that the “rule of law is not discarded.” TikTok called the order a part of a “broader campaign of anti-China rhetoric” that Trump was peddling in a bid to win the upcoming presidential election. But its arguments fall flat given the employee list at ByteDance.

Over 130 employees at ByteDance are members of the CCP, many of them employed in influential management positions. In China, the government mandates that companies have Communist Party units within their offices so that the corporate values align with the policies of the CCP. ByteDance is known to have established a Party committee within the company in 2014. The company employs over 60,000 people worldwide. With so many CCP members in managerial positions, it would be a blatant lie to claim that TikTok has nothing to do with the CCP. In fact, ByteDance CEO Zhang Yiming is on record saying that their aim is to ensure that the company follows the Party’s goals.

James Carafano, vice president of The Heritage Foundation’s Institute for National Security and Foreign Policy, is apprehensive about ByteDance’s presence in the U.S. “All instruments of power are tied back to the Communist Party, and that includes economic instruments of power… these companies (Chinese private firms) literally can’t be treated and trusted the way you would interface with other companies in global commerce… It’s [ByteDance] a Chinese-owned company… You have no confidence in the software. You have no confidence in their handling of data. And you have no confidence that they’re independent of Chinese direction,” he said to The Epoch Times.

On August 14, Trump issued another executive order, asking ByteDance to divest from U.S. operations in 90 days. Microsoft has expressed an interest in buying TikTok’s operations in the United States, a move that has gained support from Trump himself. Oracle is another company that is thinking of taking over TikTok.

Walmart has also come forward to buy the company’s U.S. assets, with the company aiming to use the app to streamline its virtual and physical sales channels. The firm is looking to offer TikTok a joint bid together with Microsoft. Meanwhile, the CEO of TikTok, Kevin Mayer, has resigned from his post following pressure to sell the company.