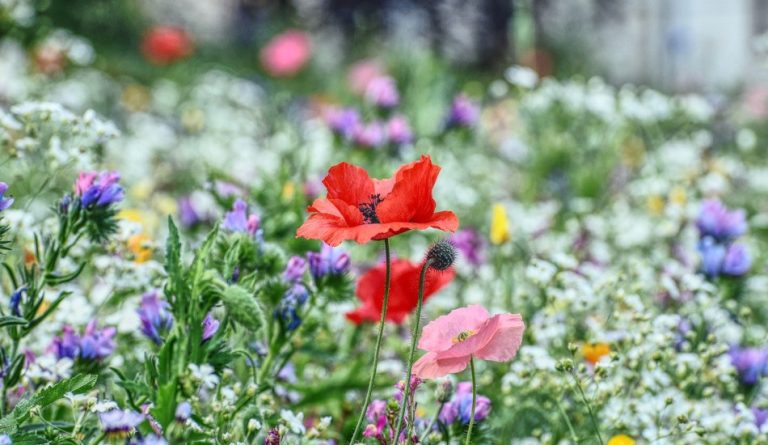 Unexpected acts of kindness can deeply affect those around us. (Image: via pixabay / CC0 1.0)

Unexpected acts of kindness can deeply affect those around us. Here are two classic stories about people who were touched by the kindness of others.

A single woman moved into a new apartment. She found that her next-door neighbors were a poor family — a widow bringing up her two young children alone. One night, the area had a power outage. The woman lit up a candle for the night.

Just then, someone knocked on her door. It was one of the children from next door. The boy nervously greeted her and asked: “Do you have any candles?”

The woman thought to herself: “Are they so poor that they don’t even have candles?! I must not lend them any, otherwise, they will come to me for anything!”

“No!” she said loudly and prepared to close the door.

Hearing her answer, the child beamed up at her and said: “I knew you didn’t have any!” He continued as he took out two candles: “My mom and I were worried since you live alone and wanted to make sure you were okay. We didn’t think you’d have any candles, so I brought you two of ours.”

The woman was shocked, ashamed, and moved all at the same time. She hugged the child tightly as tears gathered in her eyes.

An elderly couple’s stay in a motel

In the late hours of a spring night, an elderly couple walked into a motel looking for a room to stay for the night. Unfortunately, the place was fully occupied. The receptionist at the front desk could not bear to think of the aged couple wandering around looking for a vacancy at such a late hour. He led them to a room and said: “The room may not be the best but at least you have a place to stay for the night.” The husband looked at the neat room and happily agreed to stay in it.

The old man was touched and said gently: “You are the best accommodation management staff member I have ever met. You will be rewarded, my boy!” The receptionist smiled. He walked them to the door, saw them off, and did not think much about the encounter afterward.

One day, he received a letter containing a one-way plane ticket to New York. He followed the instructions in the letter and arrived at a grand building. The couple who he helped that late night were a billionaire and his wife. The rich man decided to buy a large hotel because of the receptionist and sent him the letter because he trusted that the receptionist would manage it well.

That is the legendary story of the famous Hilton Hotel and its first manager.

Translated by Cecelia and edited by Helen