Chinese Angry at Foreigners for Eating on the Subway 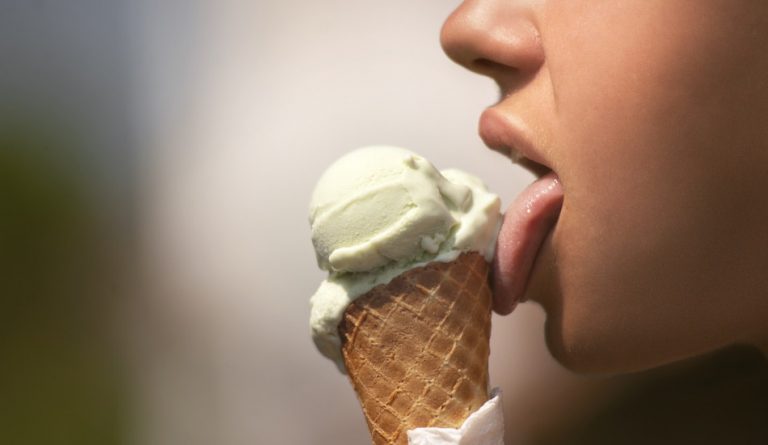 Many Chinese netizens were furious when they found out that a foreigner was let off with a light warning when eating on a train. (Image: via Pexels / CC0 1.0)

In China, eating on subway trains has been banned by the government. If caught by the authorities, violators will be fined. Recently, a foreigner was discovered eating on a subway train. Many Chinese netizens were furious when they found out that the foreigner was let off with a light warning rather than being punished like any other local citizen.

According to the netizen who posted about the incident online, a foreigner was eating food on a train, with a Chinese man by her side drinking a cup of milk. Two metro officials came up to them. In dealing with the foreigner, they simply told her to save her bread for later. But they gave the Chinese man a ticket. The netizen tagged Nanjing Metro and Nanjing police on the post. People who are found eating on subway trains are usually fined up to RMB100 (US$20) by Nanjing Metro.

After the post went viral, many Chinese people pointed out that such biased behavior was unacceptable. One user argued that punishment must be given on the basis of the deed committed and not on the basis of who commits the deed. Another user highlighted that the incident is an example of subtle racism in China where foreign travelers, especially Caucasians, are given a free pass on acts that would attract strict punishment if a local had done them. Following the online criticism, Nanjing Metro put out a statement, explaining its actions.

“Due to a language barrier, we only gave the foreign passengers a verbal warning at that time. In doing so, we have indeed been unfair in carrying out the law. We will strengthen the training of our personnel, so as to prevent similar situations from happening again,” the statement read, as reported by Mothership. Netizens mocked the statement as many saw it as the metro’s way of pulling themselves out from the issue. One person asked whether a Chinese man in America would be able to go scot-free by breaking the law and then citing a “language-barrier” as the reason.

“Language-barrier” has often been used as an excuse by authorities to explain the preferential treatment given to foreigners. A couple of years back, an angry Egyptian man was caught violently attacking a police officer in the city of Fuzhou. The authorities simply asked the person to write an apology letter rather than deporting him for thuggish behavior, angering many local Chinese people. The person justified his action by stating that he was a foreigner and could not understand Chinese law. People called out his excuse, asking whether it is okay to physically assault police officers in Egypt under the excuse of ignorance of the law.

Beginning in April this year, the Chinese Ministry of Transport banned all eating and drinking activities on its subways. The ministry called it “uncivilized behavior.” In addition, lying down and “manspreading” were also classified as banned acts. Passengers are prohibited from stepping on seats as well as playing music through speakers.

Back in 2015, a similar ban went into effect in Beijing, with violators being fined 500RMB (US$70). Infants, young children, and people with medical issues are exempted from the ban on drinking and eating. One official stated that the smell of food usually created conflicts between passengers. Thanks to the ban, such conflicts won’t even exist.