Tasmanian Scientist Cataloging Every Edible Plant in the World 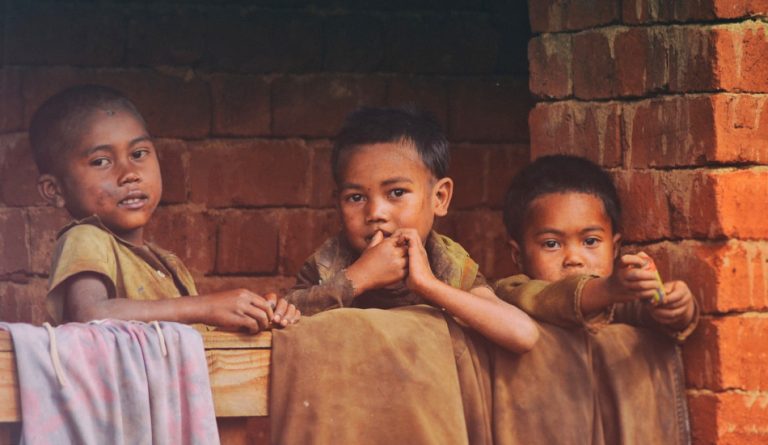 Agricultural scientist Bruce French aims to catalog all the edible plants in the world to help solve global hunger. (Image: via pixabay / CC0 1.0)

Bruce French is an agricultural scientist from Tasmania who has dedicated his life to a very unique purpose — to catalog all the edible plants in the world. French believes that this will help solve global hunger.

Five decades ago when French was teaching in Papua New Guinea, his students remarked that they were bored of studying only about Western plants and wanted to know more about the plants seen in their own native land. French realized that he knew nothing about these plants. This piqued his curiosity and he began learning about the various edible plants around the world. And in the 50 years since, he has cataloged over 31,000 edible plants from almost every nation on the planet, complete with details about each plant’s nutritional qualities.

French’s database primarily focuses on five major nutrients — iron, Vitamin A, Vitamin C, protein, and zinc. Such nutrients are typically found in abundance in the native plants of developing countries. However, since the education model focuses on Western plants, the native people end up ignoring the plants around them. French has set up Food Plant Solutions (FPS) to deal with this lack of knowledge. The entity partners with global organizations working on food safety and shares their database of native plants with them.

One such organization that has benefited greatly from Food Plant Solutions is AOG World Relief Vietnam, which works with malnourished children in the country’s rural regions. Using FPS’ database, the organization established 16 gardens close to primary schools, rich with native plants.

The project manager of the organization, Rebekah Windsor, points out that even local people have lost the knowledge about native plants, which is why the FPS guides and other printed materials have turned out to be very useful in combating malnutrition in Vietnam. “[When we] sit down with the teachers, principals, parents, with the guide and go through the amazing nutrition of a certain plant, their mind is blown,” she said to ABC News.

French established the not-for-profit Food Plant Solutions in 2007 with the help of agronomist Buz Green who was impressed with French’s ideas. Green points out that Western-trained agronomists are often ignorant when it comes to ranking plants in terms of nutrient concentration. For instance, if one were to show them five plants and ask them to rank these plants according to their zinc concentration, most would not have any idea of how to go about doing it. This is why the massive database developed by Food Plant Solutions is important to global anti-hunger efforts.

The surprising fact about our food consumption is that we only eat a tiny fraction of the edible plants in the world. According to estimates, there are over 400,000 species of plants on this planet, with at least half of them being edible. How many of them do you think we eat? Only about 200 plant species. Just three crops — rice, wheat, and corn — account for more than 50 percent of proteins and calories that we ingest from plants.

So why don’t we expand our diet and eat other plants? Some believe that this could be due to the fact that we have chosen plants for agriculture based on whether they can be cultivated on a large scale. Corn, wheat, and rice are basically grasses that can be pollinated through the wind. Many edible plants would need insects for pollination, which on a large-scale would be impossible and even troublesome. Imagine the fields being overtaken by thousands of insects buzzing about!