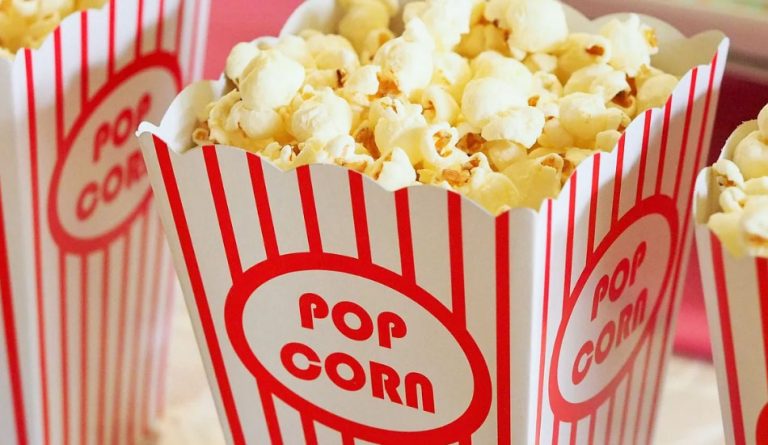 Many of us search for DIY videos on YouTube to resolve some of our immediate problems like repairing a broken chair, cooking a delicious meal for guests, and so on. But do you know that blindly following DIY videos can harm you, even resulting in severe consequences? Last year, a 14-year-old girl from China, Zhe Zhe, died after trying to copy a famous YouTube DIY video.

The content that caused the tragedy was released in 2017 and was seen by over 100 million people. Created by a Chinese blogger with the moniker of Ms. Yeah, who has more than 40 million fans, the video saw the host attempt to cook popcorn in a soda can by using an alcohol lamp. After watching the video, Zhe tried to replicate it together with her friend, 12-year-old Xiaoyu. The experiment did not end well. The girls heated up alcohol in the soda can, which eventually exploded and caused injuries.

Zhe was found to have suffered 96 percent burns on her body and was put up in intensive care for about 2 weeks before passing away from serious infections. Xiaoyu suffered 13 percent injuries to the body and was hospitalized. At that time, she required extensive cosmetic surgery. Her father revealed that Xiaoyu did not step out of the house due to her burns. A representative of Ms.Yeah announced that she would pay compensation to the families of the two girls “regardless of who was right and who was wrong.” Netizens also chipped in, raising money to cover Zhe’s hospital bills.

Zhe’s father stated that there were no safety warnings on the video and wanted to sue the video platform Douyin for hosting it. Ms. Yeah, whose real name is Zhou Xiaohui, pointed out the girls had not been copying her video when the accident occurred since they were using a different method. “I used only one tin can and an alcohol lamp, which is safer… In [their video] we could clearly see that they used two cans and not a lamp,” she said, as reported by the BBC. Zhou also added that she had included safety warnings in the video.

The accident triggered a huge debate online. Some netizens argued that the kids themselves were responsible for the accident for trying out making popcorn in such a dangerous way without adult supervision. A few blamed their parents for not warning them about indulging in dangerous things. Zhou was also blamed for not properly warning viewers about the dangers involved in following her instructions. However, most were of the opinion that video platforms should not be made legally liable for the mistakes that viewers commit.

Most people tend to underestimate the dangers associated with DIY videos. Many of these videos are not created by professionals but by people who might only have half-baked knowledge on the topic. They overlook safety issues and are blind to potential dangers associated with their instructions. Even if they do end up making a perfectly safe video, an ignorant viewer can easily end up with accidents due to their inexperience with the subject matter.

Some people who followed DIY alcohol production techniques can end up being sickened with botulism. According to a survey conducted by the American Association of Orthodontists (AAO), almost 13 percent of its members were found to be treating patients who tried out DIY orthodontics to straighten their teeth. Doctors have also warned against DIY cosmetic injections, saying that people trying out such things risk being infected or even losing large parts of their skin.