Retribution for Killing and Breaking a Vow 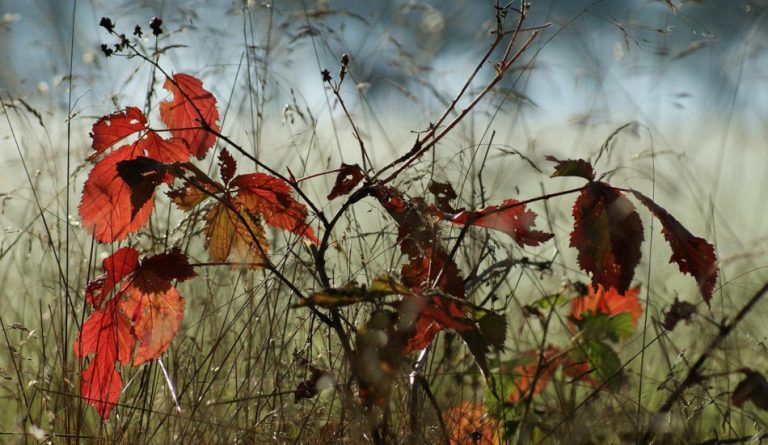 A story from ancient China tells of a man’s young son who dies and then returns from the underworld. (Image: HeikeFrohnhoff via Pixabay)

Does retribution really exist? During the Southern Song Dynasty, there was an older man named Zhang who lived in Nanhantou Village, Pingyu County, Henan Province. He made a living by catching birds and had only one young son. One day, his son died unexpectedly. Zhang thought he had nobody to rely on and cried by the grave every day. On the third day after the burial, while Zhang was crying, he heard groans in the tomb. Zhang was shocked and said: “My son is back!” When he opened the grave, his son had indeed returned to life.

Zhang’s son told him that after his death, somebody led him to the underworld. He begged an underworld official, saying that his parents were old and asking to go back to the human world so he could perform filial piety by taking care of his parents. Once he had cared for them, he would die with no regrets after completing their funerals.

The underworld official pitied him and said: “I will let you go back today. You must tell your father that if he can stop hunting and killing birds, I will agree to prolong your life!” On hearing this, Zhang immediately burned all his hunting gear, such as bird netting, and took his son to the temple to worship the Buddha.

There was a monk named Lu in the monastery who was less than 40 years old and had a great presence. On seeing the monk, Zhang’s son stepped forward and asked him: “Have you also been returned to life?” The monk said: “How did I ever die?”

The young man said: “I saw you in the underworld. You were tied to a bronze pillar in the corner of the palace with iron chains around your feet and the jailer struck your armpits so they were bleeding. When the underworld officer released me, I asked the jailer why you had to suffer there. The jailer said that you promised to recite the scriptures for your benefactor, but there were many omissions, so you suffered evil retribution in this form.”

The monk was shocked when hearing that. It turned out that he did have a sore under his arm that oozed blood. It had been there for three years, but the young man couldn’t possibly have known about it. So the monk cleaned up his room and began diligently reciting the scriptures every day and three years later, the sore under his arm disappeared.

These two stories illustrate the belief of the ancient Chinese that the act of killing causes karma, and that if karma exists, there will be retribution. It may come through shortening the life of a loved one or in other forms. At the same time, the underworld also stresses filial piety, fulfilling one’s duty toward parents. Zhang’s young son was shown mercy by the underworld officer because he demonstrated filial piety toward his parents.

As a Buddhist disciple, the monk named Lu promised to recite the scriptures for others, but failed to fulfill his vow. Thus, he received retribution. Fortunately, he corrected the matter later on and no longer had to suffer because of it.