Why Tradition Remains Essential in a Functioning Society 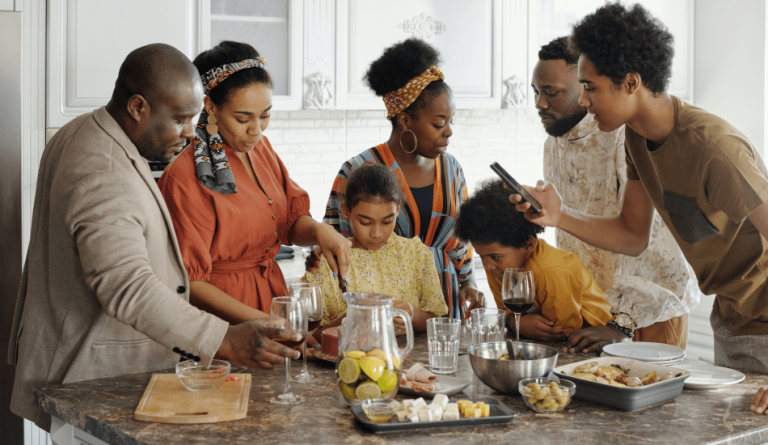 There has been a growing resurgence of traditionalism in recent times, with many people realizing that giving up on such values has been damaging to the coherence of society. (Image: via pexels / CC0 1.0)

Over the past few decades, traditional values have come under the attack of modernism. These values have been mocked as being outdated and in conflict with progress and human development. However, there has been a growing resurgence of traditionalism in recent times, with many people realizing that giving up on such values has been damaging to the coherence of society.

To understand why tradition is important, we must first have a firm grasp on what we mean by tradition. In simple words, tradition is basically a set of behaviors that society has been practicing for a long period of time. Traditional values stress the importance of family, society, and the ethical standards that govern them. For instance, moral precepts like respecting elders, being loyal to your spouse, sacrificing one’s happiness for children, not doing anything that might set a bad example to kids, and so on, are mostly traditional cultural values that have been passed on from one generation to another.

Modernism has often advocated breaking away from traditional values since they restrict individual happiness. It argues that traditional values are now redundant. What they forget is that such values never become redundant since they are tied in with some of the most basic human emotions, like the need to have a loyal life partner, the need for a stable society, the need to be treated with respect when old, and so on.

Breaking traditional values will only crush the foundations of the family and eventually the social order. American-Canadian science fiction author David Kingsbury said: “Tradition is a set of solutions for which we have forgotten the problems. Throw away the solution and you get the problem back. Sometimes the problem has mutated or disappeared. Often, it is still there, as strong as it ever was.” And there is no better example of this than the concept of family.

A century back, most children grew up in families with both parents at home. Today, many kids grow up in homes with single mothers and without proper care from their fathers. Single families tend to be poorer than a traditional household. The kids who grow up without their fathers are also likely to be more rebellious and indulge in criminal activities, according to statistics.

The effects of traditionalism can be seen in the business sphere as well. In China, where the government uses a strict hierarchy of power and fear to rule the people, business standards are quite lax. Corruption is rampant and companies can get away with basically any policy violation if they bribe enough high-ranking officials.

In contrast, in countries like Japan, South Korea, the U.S., and Germany, where there is a long-standing cultural focus on caring for each other, companies cannot get away with irresponsible behavior. There are strict standards that govern a company’s obligations to its customers and society. This is why the United States, Germany, and Japan have been successful in developing trusted global brands while the Chinese companies lag behind these nations in this regard.

The recent outbreak of the COVID-19 has clearly shown how a strong tradition of respect and care can help countries combat the pandemic effectively. Take the example of China and Taiwan. These two basically share the same culture. However, China suppressed its traditions, shifting toward communist modernism, while Taiwan built a democratic society on its long-standing traditional values. After COVID-19 spread, the Chinese government censored all discussion on the topic, essentially blinding their people to the truth and raising the risk of their infection.

In contrast, Taiwanese people freely shared information about COVID-19 with each other, with the government ensuring that details regarding the outbreak were honestly shared with all citizens. In China, police could be seen forcing people into quarantine, sealing their homes, and forcefully carrying away suspected infected people.

But in Taiwan, the government took good care of its infected people and the citizens themselves chose to follow the advice of the state. The consequence can be clearly seen — while China is still reeling under the viral outbreak and hiding its problem under fake data, Taiwan is one of the least infected countries in the world.