Corn: The Rice Alternative With Many Health Benefits 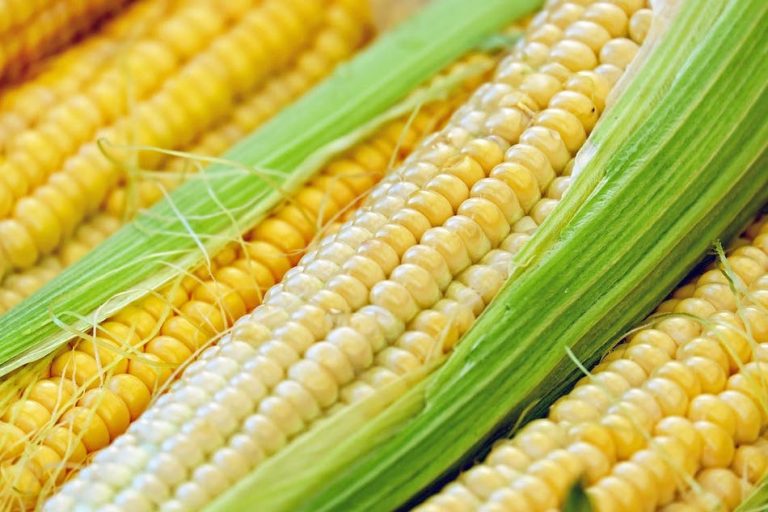 Corn has a high nutritional value and can help prevent coronary heart disease, obesity, and gallstones. (Image: via Pexels)

From ancient times to the present day, many people, including emperors, generals, and ordinary people, have liked to eat corn. It has a high nutritional value and can help prevent coronary heart disease, obesity, and gallstones.

According to historical records, Emperor Zhengde of the Ming Dynasty was hungry when he was away from the palace and entered a farmhouse to ask for something to eat. The farmer brought him a bowl of corn rice, which was very tasty. After the meal, he asked the farmer what the ingredients of the rice were. The farmer answered, “pearl rice.”

The vitamin content in corn is very high, 5-10 times more than that of rice and wheat. The rich plant cellulose in it can help with digestion, accelerate elimination, prevent constipation, and reduce blood lipid levels. Eating it can also boost the appetite of the young, the elderly, and people who are in bed convalescing.

How to eat it? Some people like to eat it directly after boiling or steaming, but some prefer to make porridge. For the elderly, young, and sick, it is better to grind its grains into flour before making porridge. You can also use corn for cooking, such as peeling off the fresh kernels and stir-frying them with shrimp and cucumbers for a unique flavor. It can also be made into flour, mixed with wheat flour or soybean flour, and then steamed into cakes, cornbread, and desserts.

Many people eat corn and throw away the silk surrounding the cob. However, this silk is good medicine in its own right. The silk can help with inadequate urination, jaundice, cholecystitis, gallstones, hypertension, diabetes, impaired lactation, and chronic nephritis.

How to use it? Generally, soak the silk in water to drink:

Use 30 grams of the silk and rinse it with clean water. Add 150 grams of clean pork pancreas and boil the two ingredients in water for 40 minutes. Add appropriate seasonings to taste and drink the resulting soup twice a day. Ten days is a normal course of treatment.