CCP Member Cai Xia: ‘China Is a Threat to the World’ 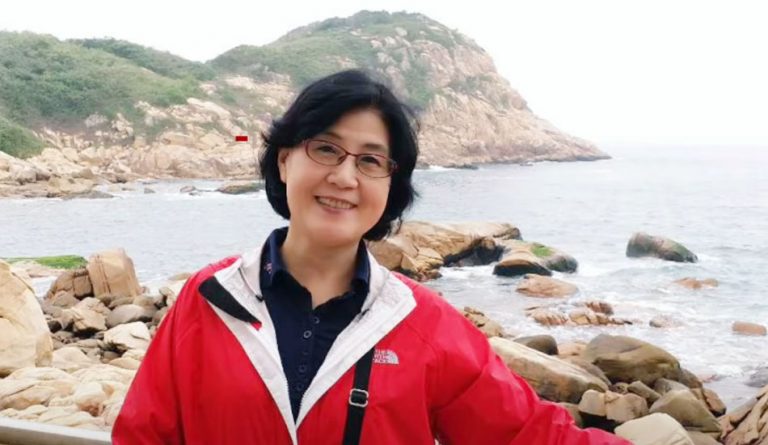 Cai Xia was one of the elites in the CCP. (Image: Screenshot via YouTube)

Cai Xia used to be one of the elite members of the Chinese Communist Party (CPP), holding an influential status as a member of the Party think-tank. She was recently expelled from the CCP following her criticism of the Party, as well as the country’s leader Xi Jinping. Cai Xia now believes that China is a threat to the world.

Cai Xia expelled from the Party

Cai Xia is the granddaughter of a former top-ranking official from the CCP and is therefore considered one of the elites. She used to teach politics at the Central Party School of the CCP prior to retirement and currently lives in the United States. Her expulsion and subsequent revocation of retirement benefits came after an audio recording of a speech she gave at a private party gathering leaked online. In the speech, Cai Xia lashed out at Xi Jinping, calling him a “mafia boss.” She accused Xi of reducing 90 million CCP members to be mere tools using the political system, police, and the military. Furthermore, Cai Xia called the CCP a “political zombie” and remarked that the communist system has reached the end of its road and should “fundamentally be abandoned.”

“When no one can oppose him [Xi], that means that his power is unlimited… He has made the world an enemy. At home, all these big issues are left to him to decide. In other words, whether it is a domestic or international issue, it is very difficult for others to restrict him. It is inevitable that his judgment and decisions will be mistaken… It is a vicious cycle. After a wrong decision is made, the result is not good. But those below are too afraid to tell him and wrong decisions continue to be made until the situation is out of control. In this vicious cycle, there is no way to stop the country from sliding towards disaster,” Cai Xia said to The Guardian.

As to her expulsion from the Party, Cai noted that she felt relieved and happy. The ex-CCP member admitted that she would rather live according to humane principles than sacrifice such values and live “like a dog” for retirement benefits. Several of Cai’s friends who came to know about her expulsion actually cheered for her since they believe it to be a good thing. Cai is one of the many elites that have been expelled due to their disagreement with Party policies. Recently, Ren Zhiqiang, an ex-manager of a powerful state-backed property company, was ousted from the CCP after he called Xi a “clown.”

China is a threat to the world

She called for sanctions on top CCP officials and wants the international community to stop the Party from infiltrating global institutions and spreading totalitarian ideals. Cai is supportive of the U.S. government’s ban on Chinese tech company Huawei and called on the Trump administration to strengthen its stance against Beijing.

Cai Xia also blames the communist system for the mishandling of the COVID-19 outbreak. Xi had instructed officials to prepare for a virus response on January 7, almost two weeks before the government admitted that there was a viral outbreak. The fact that the public was kept in the dark for two weeks worsened the pandemic, not just in China, but also internationally.