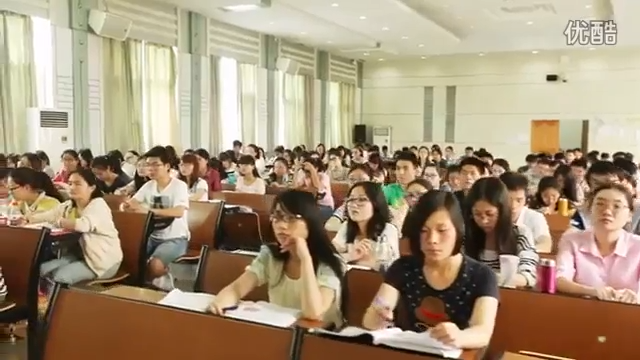 Students in China who cheat during exams can be sent to jail. (Image: Screen Shot/ Youtube)

In China, the National College Entrance Examination (NCEE), popularly known as gaokao, is one of the most important college entrance exams a student takes part in. Every year, millions of high school students participate in this exam that can literally make or break their future. Given the importance of gaokao, it is inevitable that there would be some students who try to cheat at the exams to get good marks. Those who are caught indulging in such fraudulent activities can be sent to prison.

It was in 2016 that cheating on college entrance exams was classified as a criminal offense, punishable by up to seven years in jail. Authorities had imposed such stringent rules after numerous complaints of cheating and even organized syndicates between teachers and students. Back in 2013, a riot broke out after invigilators found out about exam fraud and tried to halt the exams.

The pressure to succeed is massive during gaokao as only 1 in 10 students who participate are selected to the top-tier universities. Getting admitted into such universities is basically the ticket to high-class white-collar jobs. Some students cheat because they are afraid of losing face in front of their teachers, peers, parents, and relatives. Exam fraud can negatively affect even the brightest of students.

Recently, a media report brought to light an incident of cheating that took place in 1997. Gou Jing, a student from a peasant family, was surprised when she got very low marks for the gaokao exam during that year. She repeated the test the next year, only to get a low score once again. Jing was shocked since she was ranked fourth in a mock test of tens of thousands of students.

However, since the official gaokao score came low, she had to accept her fate and was admitted to a tertiary technical college. Several years later in 2003, Jing received a letter from her former teacher who asked forgiveness. The teacher had apparently arranged for her own daughter to be given Jing’s marks to get into a high-ranking university. In a 2019 investigation, 242 impostor incidents were identified from a single province between 2002 and 2009.

“Farmers are generally kind and honest, and could never imagine this kind of cheating happening to them… Many of [those cheated out of a university place] just thought they failed in the test and it was their fate. They would not ask their high school or local education authority whether there was anything wrong with a student’s score or the enrolment process,” Wang Hongcai, a vice-dean at Xiamen University, said to the South China Morning Post.

Fortunately for Jing, she succeeded on her own and became a senior manager at an e-commerce firm. However, such a good life is impossible for most gaokao participants. Almost a quarter of them often fail to get admission even in tertiary universities and are doomed to mostly live a life of low-wage, blue-collar jobs.

At this year’s gaokao exams, many centers employed AI (artificial intelligence) to catch cheating pupils. In Liaoning Province in Northeast China, AI was used to analyze live feed from exam rooms and alert the monitors on-site in case any student’s body movements were classified as suspicious.

The final decision as to whether a student cheated or not lay with the monitor since the AI was incapable of accurately identifying whether the student had committed cheating. However, with the Chinese government expanding AI surveillance into every aspect of Chinese society, AI technologies will soon become mature enough to catch even the most cunning of cheaters.