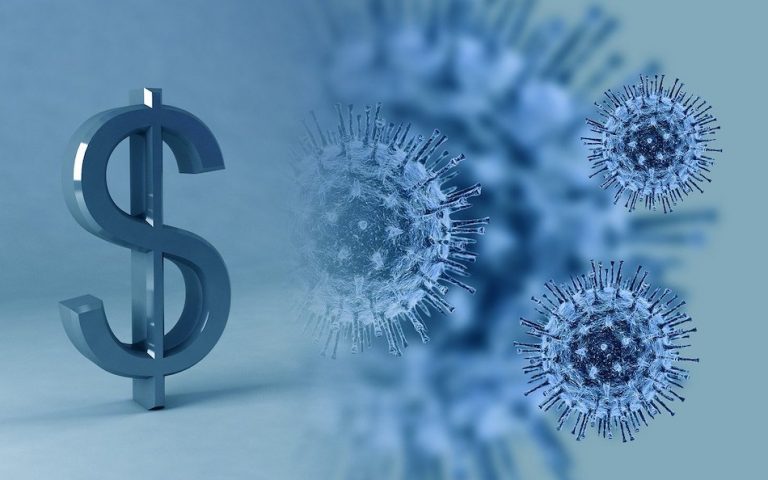 The COVID-19 outbreak has forced many companies to secure COVID-19 screening systems for use on their premises to identify potentially infected employees and to safeguard those who are not infected. However, it seems some American companies are sourcing such equipment from Chinese manufacturers that are known to be linked to human rights abuses against Uyghur Muslims.

In April, Amazon brought 1,500 heat-mapping camera systems from Dahua, a Chinese surveillance tech firm. These machines were to be installed at Amazon’s warehouses to monitor employee heat signatures and alert managers if the system detected any COVID-19-like symptoms among the workers. Similar monitoring systems were also shipped to companies like Chrysler and IBM. However, by associating with Dahua, U.S. corporations are indirectly supporting the persecution and human rights abuses of the Uyghur community in Xinjiang.

Dahua started off by partnering with the Ministry of State Security and now receives a majority of its funds from projects backed by the government. It supplies public health surveillance applications that are used in China’s northwestern regions to monitor Uyghurs and identify those who will be sent to internment camps. The company’s software allows authorities to search people by GPS tracking and facial recognition while also enabling identification by ethnicity.

Dahua apparently received US$1 billion to construct surveillance enclosures. The U.S. Department of Commerce has put Dahua on its blacklist due to its involvement in human rights violations, essentially prohibiting American companies from selling anything to the Chinese firm. Given these revelations, U.S. corporations like Amazon should not have anything to do with Dahua. Yet, the fact that Amazon and other companies are buying from Dahua might need closer scrutiny from Washington.

In March, a report by the Australian Strategic Policy Institute (ASPI) identified 83 foreign and Chinese companies that were directly or indirectly benefiting from forced labor supplied by Uyghurs. Through a government program called “Xinjiang Aid,” around 80,000 Uyghurs are estimated to have been moved out of Xinjiang and sent off to factories manufacturing textiles, automobiles, and electronics. The 83 companies identified in the report include well-known brands like Nike, Adidas, BMW, Amazon, Apple, Gap, and Samsung. In July, the U.S. Department of State issued an advisory that cautioned American businesses with supply chains in China against getting associated with entities engaged in forced labor and other human rights abuses.

The U.S. government is increasingly thinking of decoupling its supply chains from China. President Trump recently proposed a plan under which tax credits will be given to American firms that shift their factories from the Asian nation. By ending America’s manufacturing reliance on China, Trump promises to create 10 million jobs in 10 months. He also indicated that American companies that outsource work to China might be banned from receiving government contracts.

“We built the greatest economy in the history of the world and now I have to do it again,” he said, as reported by BBC. According to a recent report by Bank of America, the COVID-19 pandemic has forced companies in 80 percent of sectors internationally to rearrange their operations in some way. If all foreign firms currently operating in China were to move out of the country, it would cost US$1 trillion over a 5-year period, which the report calls “significant, but not prohibitive.” Just the companies on Fortune’s Global 500 index generated over US$33 trillion in revenue in 2019 alone.