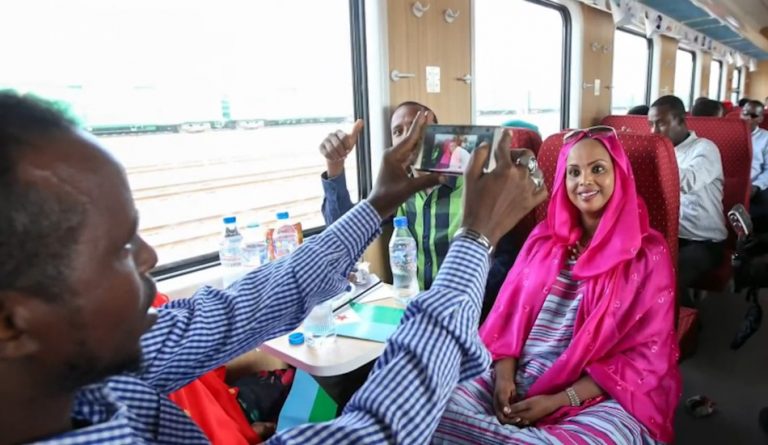 Phones sold by Transsion Holdings, the dominate player in the African smartphone sector, have been found to come with pre-installed malware. (Image: Screenshot via YouTube)

A report by anti-fraud platform Secure-D has revealed that Chinese smartphone maker Transsion Holdings has been selling phones infected with malware in African nations. The malware was found in the company’s Tecno brand of phones that run on the Android platform. Transsion Holdings dominates the African smartphone sector with a market share of about 41 percent. The Shenzhen-based company manufactures three brands for the African market — Tecno, Itel, and Infinix. Through its Tecno brand, Transsion Holdings sells more mobiles in Africa than Apple and Samsung.

“Starting in March 2019… Secure-D caught and blocked an unusually large number of transactions coming from Transsion Tecno W2 handsets mainly in Egypt, Ethiopia, South Africa, Cameroon, (and) Ghana, with some fraudulent mobile transaction activity detected in another 14 countries… To date, a total of 19.2m suspicious transactions — which would have secretly signed users up to subscription services without their permission — have been recorded from over 200k unique devices,” the report states, according to BGR. The transactions were triggered by a malware program on the phones called Triada.

According to the report, Triada installs a code called Xhelper onto the compromised devices. The Xhelper trojan is highly resilient, persisting even after app removals, reboots, and factory resets. Even experienced professionals are stumped as to how to deal with the trojan. Interestingly, only the Tecno brand of phones was found to be infected with the malware. Transsion Holdings’ other brands like Infinix and Itel were discovered to be unaffected.

Tecno Mobile stated that the malware problem was an old one that was fixed in March 2018 and asked customers to download the fix either through their phones or by contacting customer care. Transsion Holdings blamed an “unidentified vendor in the supply chain” for the malware infection.

Another Chinese Android phone was flagged earlier this year for having pre-installed malware. The phone, UMX U686CL, was actually given to low-income families in America through a U.S. government program. One of the infected apps looked like an update program but actually installed other apps onto the device without seeking the consent of the user. Another infected app used code that had Chinese characters. Neither of these two apps was removable.

Back in 2016, a researcher named Ryan Johnson highlighted the security risk associated with Android phones when he revealed that almost 700 million of these devices had been infected with malware. Last year, Google wrote a blog post blaming third-party vendors for being responsible for such installs. The company stated that it had worked with smartphone manufacturers to resolve the issue.

The fact that Tecno was found to have pre-installed malware that comprised people’s data will likely not attract any significant punishment from African governments. The matter will be brushed under the carpet as if nothing happened since China has a huge influence on African politics and regulatory practices.

If such an incident were to take place in the U.S. or EU, the resulting court cases and government crackdowns on such irresponsible behavior would be massive. The company would likely be slapped with multi-million dollar fines and even forced to accept government supervision.

In addition to Transsion Holdings, several other Chinese smartphone makers are also making a killing in Africa. Prominent among them is Huawei, with almost 4.05 percent share of the market as of 2018, followed by brands like TCL, X-Tigi, Stylo, and so on.