Is Lab-Grown Meat the Key to Feeding the World and Saving the Climate? 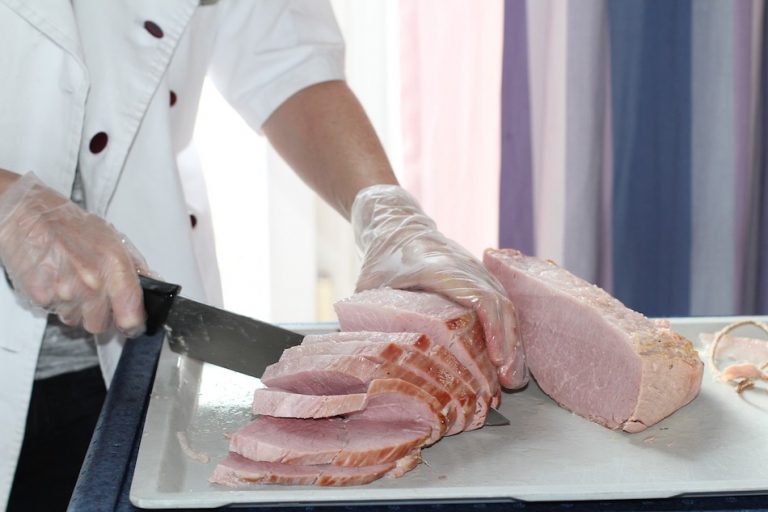 Some say that people should stop eating animals for ethical reasons while others point out that it is impractical to think that a society can exist without eating meat. (Image: via pixabay / CC0 1.0)

In recent times, there has been a strong debate over the consumption of meat. Some say that human beings should stop eating animals because it is unethical. Others point out that it is impractical and foolhardy to think that a society can exist without eating meat, solely relying on plant-based products. Lab-grown meat (cultured meat) is said to be the perfect solution for the problem, satisfying both sides. But is it really the key to feeding the world and even saving the climate? Let’s find out.

Feeding the world with lab-grown meat

According to a 2011 study conducted by the University of Amsterdam and Oxford University, cultured meat needs 7 to 45 percent less energy to be produced when compared to pork, beef, or mutton. When compared to chicken, the energy seems higher. However, if we add in the energy saved from not having to use a large area of land or huge quantities of water to raise chickens, lab-grown meat once more turns out to be energy-efficient.

Some estimate the Earth’s population will hit 9 to 10 billion within the next five or so decades. In addition, large regions of fertile land are turning into desert-like areas. This essentially means that we have to be strict with how we use our land to produce food or else we will be facing some serious food shortages that could push societies into chaos.

Now, all this is well and good. But there is a big problem with cultured meat — many people find it creepy due to how unnatural lab-grown meat is. When you eat chicken or beef, you know that it comes from a natural organism. However, does the fake meat actually belong to any real animal? No. it is just a bunch of cells grown in a lab. The meat formed by the process might as well belong to some other category of animal and we wouldn’t even know it.

In the future, companies could create hybrid varieties of meat that might include entirely new species or even have human cells mixed in and market it as “cheap,” “clean” meat. This is truly a troubling thought since it pushes humanity into eating things it wouldn’t have naturally consumed. The livestock industry is lobbying lawmakers to prevent such lab-grown “meat” from being labeled as meat so as not to confuse buyers as to the origin of the product. In fact, the state of Missouri already banned such labeling in August 2018.

Not a climate change savior?

Supporters of lab-grown meat argue that it will help us deal with issues like climate change. Several studies point out that since no animals are reared to produce lab-grown meat, carbon emissions would be on the lower side. However, a study from Oxford Martin School busted such myths by showing that such studies are based on a big flaw — they tend to convert all emissions from cattle to carbon dioxide equivalent. This fails to take into account the reality that gases like nitrous oxide and methane impact the climate in different ways.

“Per tonne emitted, methane has a much larger warming impact than carbon dioxide. However, it only remains in the atmosphere for about 12 years, whereas carbon dioxide persists and accumulates for millennia… This means methane’s impact on long-term warming is not cumulative and is impacted greatly if emissions increase or decrease over time,” co-author Prof Raymond Pierrehumbert said to BBC. The study found that the process of lab-meat production might actually cause more warming over a very long period of time since lab emissions tend to be made up mostly of carbon dioxide.