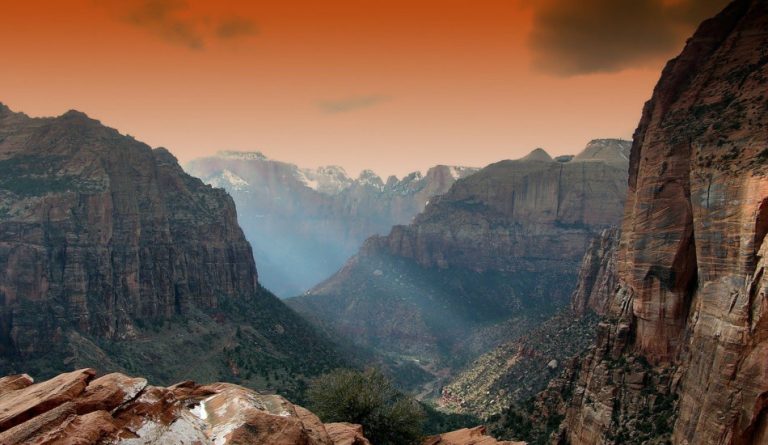 A group of unscrupulous policemen in China followed the advice of their victim and escape death. (Image: via pixabay / CC0 1.0)

This is a story that took place during the time of the Republic of China (1912-1949). Zhang Fengjiu, a native of Jilin, voluntarily provided funds to run a free school. The local police were not happy about it and they started to harass him. One day, four policemen came to create trouble for him, intending to extort money from Fengjiu. They brought him to the police station to rough him up, tied his hands, and hung him from a roof beam.

Prior to this, Fengjiu liked to spend time with Taoist priests and often heard the philosophy that “when someone hits you, you should not have any grudge and this will alleviate your pain.”  With this guiding principle in mind, he held no resentment toward the policemen when they were mistreating him. Instead, he was full of compassion for them. He felt that the policemen were suffering and pitiful — for a tiny gain, they abandoned their conscience and were willing to forgo the chance for a bright future.

The four policemen sat down to play cards as if they had forgotten about Fengjiu’s harsh circumstances. Hanging there until 10 o’clock in the evening, Fengjiu’s heart suddenly brightened. He had a premonition that the policemen would be in grave danger as dawn approached. Seeing that all four of them were still young, he could not bear to think of them being in danger, so he began to cry.

One of the policemen looked at him and said: “I took you for a hero that would not cry, but now I see you are a coward!” So he untied Fengjiu and let him down from the beam. Fengjiu then responded: “I’m not crying for myself, I’m crying out of pity for all of you!” Then he glanced at the policemen and told them about the evil things they had done in the past. He forewarned them: “You will all be in danger as the dawn arrives.”

At first, the policemen did not believe Fengjiu. Then, as they thought it over, they hesitated, realizing that what Fengjiu said about their evil deeds in the past was all true even though they were not known to anyone. Fengjiu continued: “It’s going to be dawn soon! If you don’t run for your lives, I’m afraid it will be too late! If you don’t believe me, take me along with you. We will hide together and see if anything happens, understand?” Finally, all of them, including Fengjiu, ran off to hide somewhere in a safe place.

As dawn arrived, a large group of bandits came to attack the police station. The four policemen escaped the attack. They thanked Fengjiu for saving their lives. Fengjiu told them: “I have leaked a heavenly secret to save you. If you do not abandon evil and become good people, Heaven will choose another time to take your life, and at the same time, disaster will befall me.”

The policemen repented and told Fengjiu: “From now on, we will abandon evil and become good. We will quit our jobs and return to our homeland to do farming. We will respect our parents more and live in harmony with our neighbors. We will do more good deeds and not do bad things. Are these enough?”

Zhang Fengjiu said to them: “If this is true, Heaven will forgive you and I will not have revealed a heavenly secret.” The four policemen kept their promise. They returned to their homeland to do farming and became good people. They all lived to a ripe old age of more than 70 years.