The Complications of Teacher’s Day Gifts in China 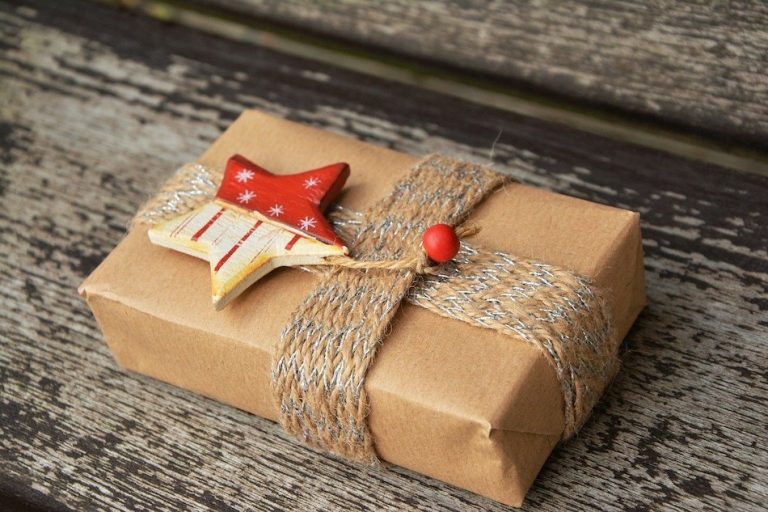 In China, Techer’s Day has descended into a greed-driven event where parents give their kid’s teachers expensive gifts hoping to get better treatment for their children. (Image: via pixabay / CC0 1.0)

In China, September 10 is celebrated as Teacher’s Day. This should be a celebration of teaching as a noble profession. However, Teacher’s Day in China has unfortunately descended into a greed-driven event where parents give their kid’s teachers expensive gifts in hopes that they will treat their children with special care, something that many people are calling bribery.

It isn’t uncommon to see middle-income families give things like expensive purses, watches, smartphones, jewelry, and even cosmetics to the teachers. The gifts are delivered by the children themselves. In some cases, parents give gifts directly. In urban areas, some parents give teachers a “red envelope,” which is the traditional envelope in which people give money during special occasions like holidays. The money in these red envelopes can be US$1,000 or even more.

“Before I started giving a red envelope to the kindergarten teacher, my daughter often came home complaining that she was starving to death. Now she comes home telling me she is full. Besides, each time the teacher gets a present, my daughter gets praise on the following days… Now I have the conditioned reflex — whenever my daughter gets criticized at school, I ask myself whether or not it’s time again to give a gift,” a parent from Shanghai said, as reported by Business Insider.

China has always been a culture where teachers were accorded the highest respect. Even in ancient times, to provide a gift to one’s teacher was considered a noble thing on the part of the student. But in modern times, the tradition has become incredibly twisted, with many teachers expecting expensive gifts and parents helplessly providing them to avoid any bad repercussions for their children. There have even been occasions when teachers rejected gifts, since they considered it unethical, only to have parents redouble their efforts to present even more expensive items the next time. Gifting has, in a way, become a form of bribery.

In 2014, the Ministry of Education even issued a ban against giving gifts and any sort of extravagance in educational institutions. However, this hasn’t prevented parents from giving gifts or prevented teachers from accepting them. Not every teacher gets presents. Mostly, only those who teach subjects like math and languages are given gifts, since these subjects count more in high school and college entrance exams.

Gifts are not just given on Teacher’s Day alone. In July, a scandal surrounding a gifting incident went viral in China. A student at a primary school gave her headteacher a bouquet of flowers in order to show her gratitude ahead of the graduation ceremony. However, this did not sit well with another teacher surnamed Wang. When Wang found out about the gift, she apparently became very angry and felt underappreciated.

In the classroom, Wang pointed her finger at the students and asked them how they would feel if they were in her position. She told the student who gave the gift not to ask her for a group photo during graduation. Wang even spit at the student two times while calling her actions “totally disgusting.” The entire incident was caught on video and eventually spread online, attracting huge criticism from netizens. The education bureau revoked Wang’s teaching credentials.