6 of the Most Deadly Minerals From Around the World 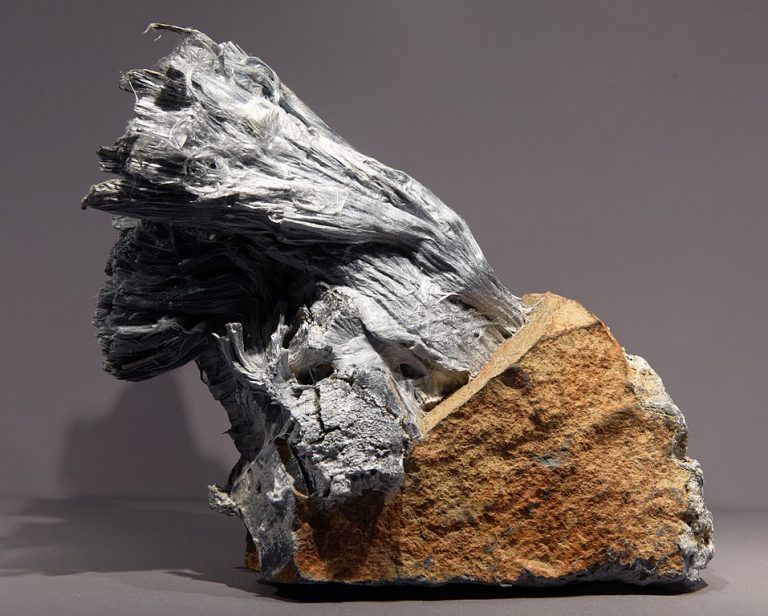 Many of the modern developments have been made possible by minerals that are essential to electronics, construction, and so on. But many minerals are extremely toxic and can easily kill people. Let’s take a look at six of the most deadly minerals found on Earth.

Many experts consider crocidolite as the single most dangerous mineral in the world. Also known as blue asbestos, being exposed to the mineral is almost a guarantee of suffering from mesothelial and lung cancers. In the past, crocidolite was used in making cement sheets, insulation boards, ceiling tiles, and so on. However, after coming to know about the danger of this mineral, there were attempts to avoid its production. The town of Wittenoom in Australia used to be a popular crocidolite mining center. Between 1946 and 1996, almost 1,000 people died in the city due to the diseases caused by exposure.

Popularly known as mercury sulfide, the mineral is basically the main ore of mercury. It is usually found in regions that are rich in sulfur deposits or near volcanoes. Upon being disturbed or heated, Cinnabar can release pure mercury. When a human being comes into contact, it can lead to a complete loss of sensation and even cause death. Surprisingly, some ancient medical prescriptions recommended using cinnabar as they believed it had healing properties. This should have sent thousands of people to their deaths. In the Spanish Middle Ages, being sent to cinnabar mines was basically seen as a death sentence.

Erionite is typically found in volcanic ash that has been altered by contact with groundwater or the natural weathering process. Exposure to erionite can cause mesothelioma cancer. The mining of this mineral was stopped in the late 80s. However, people can still get exposed to erionite while mining for other silicate minerals like zeolites. In the U.S., extensive erionite deposits have been identified in states like Utah, Arizona, Oregon, and Nevada.

Orpiment is a chemically reactive mineral that is made up of sulfur and arsenic. They are often found near hydrothermal vents. If you hold an orpiment crystal in your hands for some time, you might get exposed to the arsenic powder it releases, which has neurotoxic, carcinogenic properties.

The ancient Chinese knew the dangers of this mineral and made good use of it in war. They would rub the tips of arrows on orpiment stones before launching them.

Quartz is the second most abundant mineral found in the Earth’s crust. Unfortunately, this mineral is also harmful to human beings. Prolonged exposure to the particulate form of Quartz can lead to immunological problems, lung cancer, silicosis, and kidney disease. Our modern society is heavily dependent on quartz, with the mineral being critical to industries like electronics, petroleum, and optics. Brazil and the U.S. lead in the production of natural quartz crystals. However, countries like Canada, South Africa, Germany, Venezuela, etc., dominate the market for quartz lascas from which much of the commercial quartz is produced.

A paste made from stibnite has been used by people for thousands of years in cosmetics, especially to darken lashes and eyebrows. The mineral was also used for manufacturing utensils.

Due to stibnite’s extreme toxicity, many people who ate from such utensils inevitably ended up dead. Experts often handle stibnite samples with extreme care. Washing hands is highly recommended in case you come into contact with stibnite.