Fresh US Restrictions for Chinese Diplomats 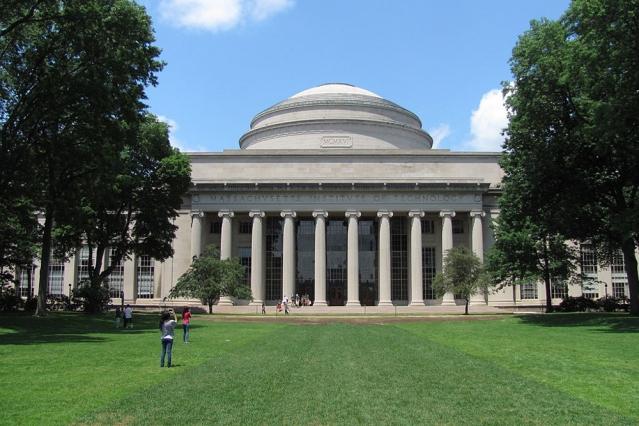 Chinese diplomats will have to get government approval before visiting university campuses. (Image: John Phelan/MIT)

The Trump administration has announced a new set of restrictions for Chinese diplomats in the U.S. According to the revised rules, Chinese diplomats will have to get U.S. government permission before they engage in any activities like meeting local officials, visiting university campuses, and so on. Secretary of State Mike Pompeo noted that the restrictions have been implemented in the name of reciprocity. Should Beijing remove restrictions placed on U.S. diplomats in China, Washington will also do the same.

“Cultural events with groups larger than 50 people hosted by the Chinese embassy and consular posts outside our mission properties will also require our approval… Additionally, we’re taking further steps to ensure that all official PRC embassy and consular social media accounts are properly identified as government accounts, Chinese government accounts… We’re simply demanding reciprocity. Access for our diplomats in China should be reflective of the access that Chinese diplomats in the United States have, and today’s steps will move us substantially in that direction,” Pompeo said, as reported by CNN.

In the last week of August, it was reported that a Chinese national from the University of Virginia was arrested for trying to steal trade secrets and intruding into university computers. Students from China are also facing increasing scrutiny at U.S. airports. John Demers, U.S. Assistant Attorney General, revealed that the airport screening process is based on the student’s educational history in China. Scholars specialized in advanced sciences and with ties to the Chinese military are likely to be targeted for screening.