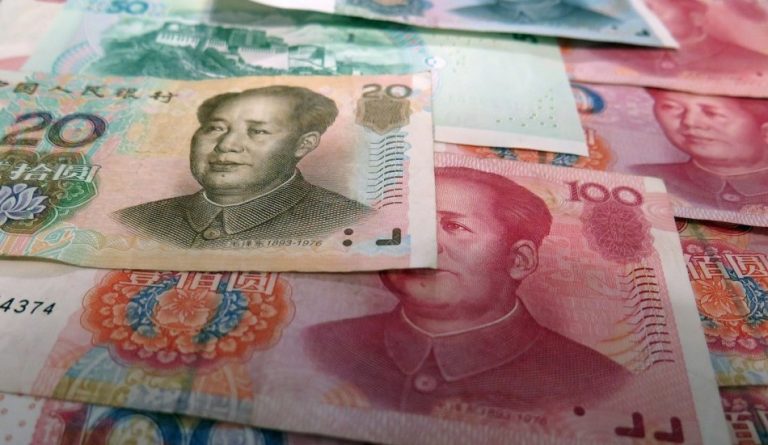 Following military clashes along the Himalayan border, the Indian government has stepped up its evaluation of Chinese influence in the country. New Delhi is said to be particularly interested in a group called the Chinese Association for International Understanding (CAFIU), which it has designated as an “entity of concern.”

CAFIU is an organization that says that its goal is to let the world understand China and vice versa. The entity is said to be a front organization of the CCP’s International Liaison Department (ILD) that is tasked with influencing foreign think tanks, political parties, and academics to promote Chinese interests. According to Indian officials, CAFIU also has ties to the United Front Department. In a memo, the government lists the organization’s activities as a potential risk to national interests.

With CAFIU now classified as an “entity of concern,” the organization’s representatives as well as the groups backed by it will now have to face special security clearance measures before the government sanctions visas. CAFIU is usually headed by a notable, top-ranking Chinese leader. Its board consists of prominent members from the ILD. Srikanth Kondapalli, a China studies expert at New Delhi’s Jawaharlal Nehru University, notes that CAFIU has lots of resources at its disposal and it intends to build pro-China support abroad.

The government is also planning on restricting Indian university tie-ups with Chinese universities. Confucius Institutes have attracted the attention of security agencies. In India, Confucius Institutes have programs in seven universities and have signed 54 MoU on inter-school cooperation. In July, the Ministry of Education sent letters to these universities, asking for information about the tie-ups. One government official revealed that the administration was seriously looking at Confucius Institute branches in two universities — The School of Chinese Language in Kolkata and the University of Mumbai. Bibhu Prasad Routray, an Indian strategic analyst, noted that the increased scrutiny of Confucius Institutes is in line with the recent decision to ban Chinese apps like WeChat and TikTok that were deemed a threat to national security. He points out that China is not as open to India as India is open to China, which is something that has sparked a lot of concerns. Basically, India ends up getting nothing from the educational exchange programs. “This is a present tactic by India to say that we will go to any extent to sort of cut ties with you. Because we have invested a lot, but we got nothing in return from you… India is trying something that represents a kind of convergence between Indian strategy and the U.S. strategy against China,” he said to The Epoch Times.

In the recently unveiled National Education Policy (NEP) 2020, the Indian government dropped Mandarin from the list of foreign languages that can be taught in schools. When a draft version of NEP was released in May 2019, Mandarin was actually included in the list. Sinologist Dr. Bali Ram Deepak remarked that the government decision is a hint to China that India will not tolerate any transgressions on its land and the Chinese cannot expect “business as usual” following such actions.

While some have questioned the government’s move to remove Mandarin, since it is a language that will be useful if one were to do business in China or even build allies against the CCP, it is to be noted that an Indian citizen can easily learn the language from anywhere. It is just that Mandarin won’t be recognized as a language to be taught in schools. In addition to Indian languages and English, other languages included in the NEP 2020 list include German, Korean, French, Japanese, Russian, Thai, Spanish, and Portuguese.