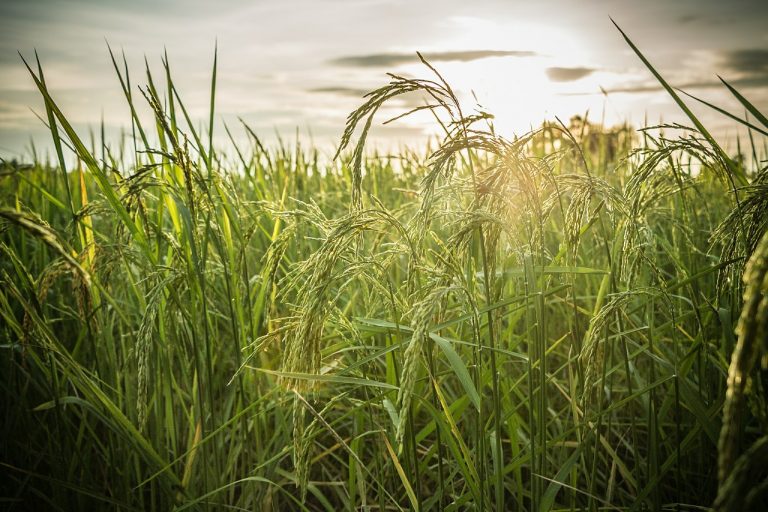 In recent months, there has been speculation that China is heading toward a food crisis and will soon be facing a food shortage. (Image: 9Bombs via Pixabay)

In recent months, there has been speculation that China is heading toward a food crisis and will soon be facing a food shortage. As if confirming these suspicions, Chinese authorities have reportedly begun instructing farmers to switch to cultivating staple crops like grains.

In April, the local government for the town of Shilai demanded that all farmers stop growing trees and instead grow grains for the next five years. The trees that were already planted were to be cut down. In the village of Zuojiagou, poplar trees were felled without getting consent from the farmers. Even though the farmers complained, authorities did not redress their grievances. “They destroyed the trees secretly at night… The government should at least have informed us. We won’t be able to sell the cut trees and will have to use them as firewood. It is always the people who suffer in China,” a villager said to Bitter Winter.

Another villager lamented the fact that the tree-cutting policy was mandatory and that no one dared to protest. In a village in Guangdong Province, the elderly were forced to plant rice in fields that were once full of trees. One 70-year-old noted that he was in poor health and has not worked the land for more than 10 years.

But under the state directive, he has been forced to do so. A farmer mentioned that the policy came into effect on May 1, with the government threatening to revoke the land rights of non-compliant farmers. In China, farmers do not own their farmland. Instead, the government owns it. The farmers only get contractual rights over it and depend on the state for honoring that obligation.

In August, President Xi Jinping asked people to stop wasting food, which he called “shocking and distressing.” He stated that China needs to maintain a crisis mentality for food security. Though the government has not admitted that there is a food shortage facing the country, Xi’s statements are pointing toward such a conclusion. In July, Xi visited farms in the province of Jilin, instructing officials to make sure the grain supply remains steady.

China’s possible food insecurity is caused by three factors. First is the recent series of floods along the Yangtze River. Almost 70 percent of China’s rice production takes place in the Yangtze River basin. According to Shenwan Hongyuan, a Chinese brokerage firm, the country’s rice production could fall by 5 percent this year due to the floods. The price of soybeans has risen by 30 percent while corn is up by 20 percent. In addition, corn crops have been infested by moths and African Wine Flu was responsible for killing almost 40 percent of the pig population last year.

Secondly, the COVID-19 pandemic has put the brakes on food production. Thirdly, Beijing is in conflict with the U.S., India, and several countries in the world that export crops to China. In fact, Beijing imports US$75 billion worth of food from other nations — US$18 billion from the U.S., US$5.6 billion from Canada, US$5.3 billion from New Zealand, and about US$2 billion from India.

These are countries with which China is engaged in trade or political conflicts. Though none of these nations have placed any ban on exporting food to China, the reality is that the COVID-19 pandemic is causing serious food security concerns worldwide. As such, if these counties were to find themselves faced with food shortages, they would prioritize feeding their own citizens and block food exports, thus affecting China.

Beijing recently released almost 62.5 million tons of rice, 760,000 tons of soybeans, and 50 million tons of corn from its strategic reserves. This is more than the amount of food released from strategic reserves last year. In the first six months of 2020, grain imports have risen by 22 percent. All these numbers point to a simple truth – a food shortage is indeed developing in China. Hu Xingdou, an economist, believes that China will soon face trouble securing food from overseas. He thinks that the country’s food production self-sufficiency has to be increased to 95 percent from the current 80 percent.