How You Can Lose Weight With a Plant-Based Diet 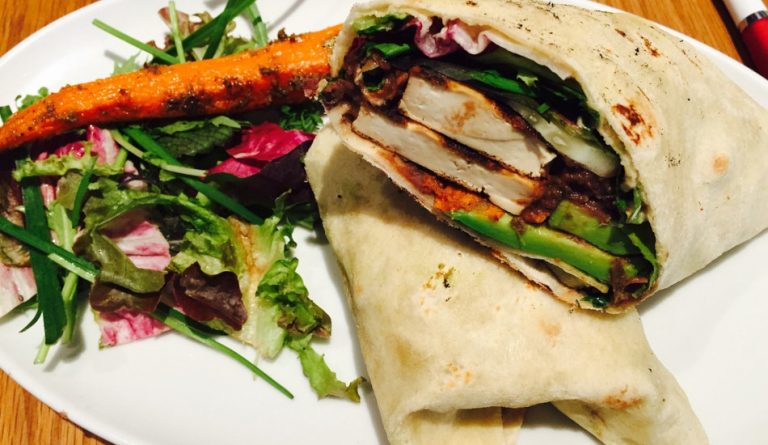 How do you lose weight on a plant-based diet?

When a person adopts a plant-based diet, his body will start changing within hours, ending with losing weight over many weeks. Within one hour of starting your plant-based diet, the symptoms of diabetes will become easier to manage. In just a few days, you might be able to cut down the insulin dose quite significantly. In about 3 to 4 days, you will notice that bowel movements have become more regular thanks to the intake of fiber-rich foods. The addition of fruits and veggies will reduce constipation.

A week after adopting the diet, your cholesterol will be lower. This is because plant-based foods have zero cholesterol. They also tend to have less saturated fats. A strict plant-based diet can cut down cholesterol by 100 mg/dl, which is a massive change. By this time, your blood pressure will be back to normal. In about 2 weeks, you might start noticing that you are becoming slimmer, provided you have avoided consuming sugar. According to one estimate, people can lose up to 1 pound per week by following plant-based diets. This means that the longer you stick to a plant-based diet, the more weight you can lose and the less the chance of gaining it back.

While your weight will continue to decrease week after week, your body will undergo several more beneficial changes. If you have experienced chest pains in the past, such discomforts will diminish by the third week. There are records of patients even dramatically reversing symptoms of heart disease during this period.

If you were finding it difficult to like the taste of plant-based foods, you will realize that you are now becoming accustomed to them. This is due to the fact that your taste buds have adjusted to the flavors of natural food. By the third week, you will also feel as if you have more energy. After all, you have cut down on quick-burning, fat-laden foods and replaced them with a nutritious plant-based diet that will give you long-lasting energy.

Within a month of starting the diet, your complexion will become clearer. People who have been suffering from acne will notice that the problem has started to ease. After six weeks, there will be an improvement in your sex life. In a year, your arteries will become less clogged, meaning that the risk of strokes and heart attacks will be lowered. After five years, your body might even feel younger than it did when you started the diet.

Even if you follow a plant-based diet, there is a possibility that you might not lose weight as expected. This can be due to several reasons. For one, you might be eating food in large quantities, in which case even a plant-based diet won’t be of much help. Secondly, you might be eating processed foods rather than raw veggies, fruits, and nuts. Eating processed foods will obviously negate any benefit you gain from consuming plants.