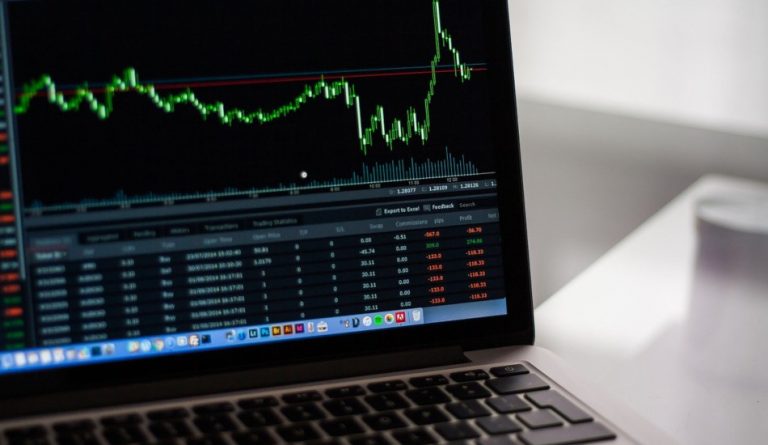 A senior executive at Next Digital, the publisher of tabloid-style newspaper Apple Daily, says that the Hong Kong government is destroying the free market. (Image: via pixabay / CC0 1.0)

Among the arrested were 14 men and one woman. According to the police, the 15 suspects were detained on charges of conspiracy to commit fraud and money laundering. The authorities base their suspicions on the fact that there were “extremely unusual fluctuations” in Next Digital’s share prices between August 10 and 12. The company’s shares surged more than 1,000 percent last month as people bought the stock in order to protest against the government’s arrest of Lai and the raid conducted at the newsroom of Apple Daily.

Chinese media, which were expecting the company’s share prices to tank following the legal actions, were surprised when the opposite happened. They reasoned that there must be some “suspicious” activity that boosted the stock. According to one official, the arrested people created “fake transaction volume” by coordinating through social media. They apparently manipulated comments on social media, luring individuals to invest in the company’s shares.

The 15 suspects bought and sold shares 13,200 times in just three days, making up over 23 percent of the market activity during this period and ending up with profits in excess of US$4.7 million. Authorities are suspicious about the source of funds of the arrested individuals as well as where the money from the transactions went. However, Mark Simon, a senior executive at Next Digital, told the media that no person from his company, including the detained, had traded any shares of the firm and cast suspicion at the government action. “I am convinced that [Chief Executive] Carrie Lam and her minders from Beijing have a meeting every Tuesday morning called, ‘Destroying free markets and prosperity’,” he said to Hong Kong Free Press.

Activist investor David Webb pointed out that it was strange that the probe into market manipulation was conducted by the police rather than the Securities and Futures Commission (SFC), which would have been the natural body to handle the case. He argued that even if the police were to prove that there was coordination between those who advocated buying shares and those who cashed out, it still wouldn’t be considered a crime since no one was forced into it. Kevin Yam Kin-fung, a financial regulation lawyer, agreed that the SFC should have conducted the inquiry since they were bestowed with the power to compel suspects to answer any questions. In contrast, suspects can observe their right to remain silent when interviewed by regular police officers.

Moving out of Hong Kong

Several companies are considering moving out of Hong Kong since they fear that the administration is targeting businesses that might not fit in with communist policies. SBI Group, one of the biggest online brokerages in Japan, recently announced that they will be leaving Hong Kong due to long-term uncertainty in the business environment.

According to consultancy firm CorporateServices.com, there is a huge uptick in the number of Hong Kong companies wanting to relocate to Singapore. One of the main reasons for the shift is to protect their company data from getting into the hands of the Chinese government. The American Chamber of Commerce announced that almost a third of its 1,220 member companies were planning on moving their assets out of Hong Kong, with over 90 percent aiming for Singapore.