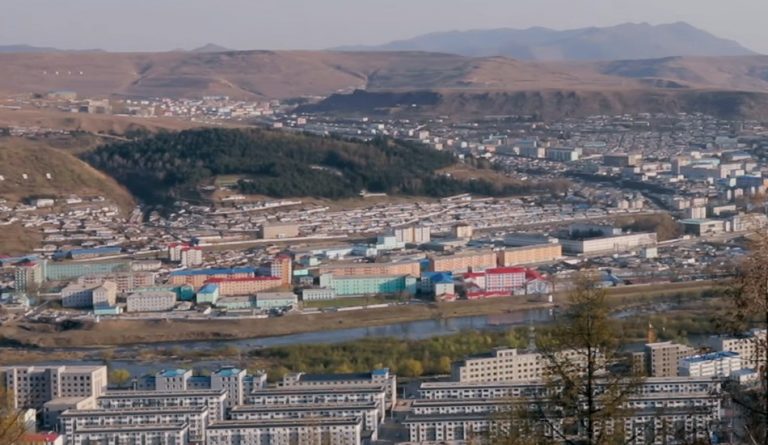 The government of North Korea has set up a kill zone on its border with China. (Image: Screenshot / YouTube)

The government of North Korea has set up a kill zone on its border with China. This has been done to prevent North Koreans from venturing into China and bringing the CCP coronavirus back on their return trip. The information was made public by General Robert Abrams, Commander of the United States Forces Korea, during an online discussion with the Center for Strategic and International Studies (CSIS).

“North Korean smugglers have been trying to get across, and as a result, the regime issued out instructions. So now they’ve got an additional buffer zone, 1-2 kilometers up on the Chinese border… They’ve got North Korean SOF [special operations forces] out there manning these things, strike forces, they’ve got shoot to kill orders in place, and this is fundamentally about preventing COVID from getting into North Korea,” Abrams said, as reported by Radio Free Asia.

North Korea’s population is apparently suffering from malnourishment and the country has a poor healthcare system. A severe COVID-19 outbreak could essentially end up being unmanageable by authorities and could affect millions of people. There are reports that shoot-on-sight orders were given to the military within 1,000 meters of the Chinese border in four provinces.

When the coronavirus pandemic broke out in January, North Korea immediately sealed its borders with China. However, this has had a damaging effect on the Korean economy since smuggling accounts for a significant portion of the country’s economic activity. According to Abrams, the North Korean government is currently not showing any signs of acting against Japan or South Korea, nor do they intend to provoke the U.S., at least prior to the November presidential election.

The authorities are very focused on getting the country back in order after being rammed by two Typhoons recently. Abrams points out that the situation is not as grim as during the 1994-1998 famine, which is believed to have taken the lives of almost 10 percent of the population.

In February, North Korean leader Kim Jong-un warned top-ranking officials that there would be “serious consequences” if they failed at preventing COVID-19 from spreading throughout the country. Officially, the North Korean government has declared that the country is free from the virus. However, there have been reports of infections every now and then, suggesting that the state is actively trying to hide the extent of the outbreak.

On August 25, the Central Committee of the ruling Workers’ Party held a meeting in which Kim Jong-un lamented that there were “shortcomings” in the campaign against the viral outbreak. Why would Kim be worried about “shortcomings” unless things aren’t as rosy as they are presented to be?

Dr. Choi Jung Hun, a doctor who fled from North Korea, states that people in his country have died from viruses several times in the past, even from strains that aren’t considered deadly in other countries across the world. He believes that many North Koreans have died from the CCP coronavirus as well and calls his country a “museum of viruses.”

As to why North Korea does not admit that it has COVID-19 cases in the country, the doctor explains that the government feels admitting the viral outbreak would make people lose confidence in the government. This would eventually shake the foundations of the communist system that currently governs the nation.