A Brief Look on How to Give and Receive Criticism 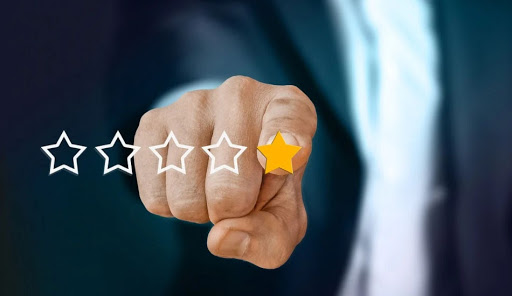 You need to know how to give and receive criticism. (Image: Pixabay / CC0 1.0)

Criticism can have a good or bad influence on a person depending on who is giving it and how. Honest criticism can help a person better himself and overcome hurdles, while dishonest, condescending criticism can shatter their self-belief.

First, focus on how to improve the person. Most people make the mistake of focusing on the person’s faults. While pointing out where someone went wrong is important, just stressing this aspect alone will give your criticism a negative tone. Once the faults are elaborated, you need to give them a few suggestions on how they can improve or completely avoid such faults. You should also point out the good things they have done. This mixture of pointing the negatives, appreciating the positives, and suggesting improvements is the best way to hand out criticism. When correctly done, the other party will respect you and even look forward to future criticisms.

When you are talking to someone about their weaknesses and the things that they have done wrong, make sure to never do it in front of other people. Go to an isolated spot and have a private conversation. To speak such matters while others are listening will only embarrass that person and might even create feelings of hatred. Plus, criticize them in a neutral tone as if you are merely speaking facts. Make sure that your tone does not sound condescending or preachy.

Do not blindly give pointers depending on the faults of the person. Maybe, the faults are a natural part of his behavior that cannot be changed. Asking the person to modify such a rigid behavior might only make things worse. Focus on the practicality of your advice and seriously think whether your suggestion can be implemented by the other party.

When it comes to receiving criticism, you must remember to keep an open mind. You might think of yourself as being perfect and ‘better’ than other people. However, everyone has their own faults. Realizing what those faults are will allow you to correct them and improve yourself. So, why run away from someone who points out your fault? Accept all honest criticisms and reflect on the same. You will discover that some of them might actually be good for you.

If someone is criticizing you, do not jump the gun and interrupt them to argue against it. Be calm and listen to what they have to say. And then, if you have any qualms about their assessment, you can counter it with your arguments. Accept what you think is good for you and reject the suggestions that you believe is impractical or even harmful to you. However, be honest with yourself. Just because the criticism sounds too uncomfortable, you should not turn a blind eye to it. Even though it might be emotionally tough for you to deal with such harsh criticisms, you should strive to make the necessary changes.

Sometimes, you might not exactly understand what the person who is offering criticism is saying. Some of their assessments can be too complicated since it might talk about subconscious tendencies you may not even be aware of. Make sure you clarify such things. Do not assume anything since this can lead to incorrect assessment of yourself, which can cause even bigger problems.