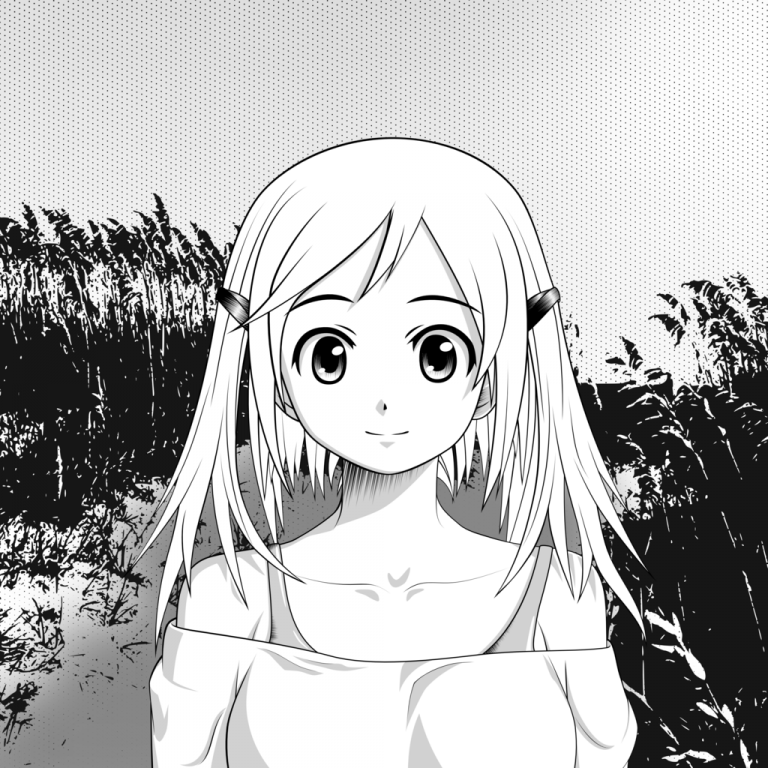 Japanese manga have not only attracted children, but also millions of teenagers and adults all around the world. (Image: GNU FDL via Wikimedia Commons)

One of the biggest global cultural sensations to come out of Asia has been Japanese manga. These cartoon books have not only attracted children, but also millions of teenagers and adults all around the world, right from Hong Kong to the U.S. This has surprised many people, since countries that typically do not see much interest in comics are seeing a large interest in Japanese manga comics. In countries like France and Germany, many of the comics being sold are manga.

The popularity of the comics can be attributed to the unique way in which the writers create the story. Unlike in Western comics where the story basically would contain childish content, a manga comic will actually contain content that can be considered as being aimed at adults.

As such, philosophical ramblings about the nature of life and death, terrorism, global conflicts, etc., are something that one can easily find in top manga comics. However, this is not to say that the comics are not childish at all. On the contrary, it has some truly childish, silly things in it. And it is the way in which the writers fuse the childishness with real-world commentary that makes manga an addiction for its millions of fans.

In 2013, when the English version of the manga weekly Shōnen Jump was made available to countries like the UK, Australia, Ireland, etc., distributor Viz Media was sure of profiting from the rising popularity of manga.  “We’ve been hearing from readers who’ve told us: “Finally!” and “I can’t wait to read it… It’s off to a good start, but we need it to be even better… It took us a while to make North American fans aware of this. Now, with these new countries, we’re almost starting from scratch again,” marketing manager of Viz Media, Eric Eberhardt, said in an interview with Publishers Weekly.

Just as with any other entertainment medium, there are scenarios in the manga that most readers tend to love and which are usually played out in most comics. And it is the popularity of these scenarios that tend to attract a large market. For example, a popular Hollywood scenario is that of aliens attacking Earth and humans fighting back. And based on this scenario, a number of blockbuster movies have been made that keep attracting people to Hollywood movies. In manga, the popularity of the scenario has a clear gender-specific preference.

For manga directed at girls, the most popular scenario was when the main character was depicted as a scatterbrain. In simple words, the lead character is not always cool or composed. Instead, they tend to make mistakes and do foolish things from time to time. Considering that a large population of female readers of the comicsare teenagers who are dealing with their own hormonal ups and downs, it is understandable why many of them would end up loving to see the main character who is as imperfect and confused as they are.

When it comes to manga aimed at boys, the most popular scenario was that of a lead character who was easygoing and laid-back, but also had access to tremendous power. Naruto is literally the perfect example of this character type. And again, the popularity of this scenario has to do with the fact that a large number of male teenagers who read the comics themselves have an easygoing attitude to life.

The popularity of the comics has led to the surge in popularity of Japanese animation also, lovingly called anime. In fact, one could argue that anime is getting more popular than manga outside of Japan, primarily because people generally tend to watch TV shows rather than read books. Netflix apparently noticed this trend and has invested in developing anime series content for its subscribers.