TikTok Is Seen as a Potential Security Threat by World Governments 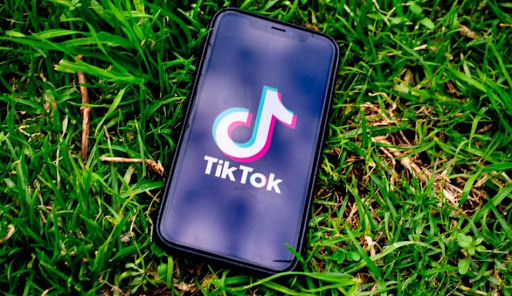 Chinese app TikTok is under the radar of various governments as they ponder on whether to allow it to operate in their countries. The app has been seen as a security threat due to its close ties with the Chinese Communist Party (CCP). Experts have pointed out that TikTok could transfer personal data of people from around the world to servers in China where Beijing can analyze and use it. Here’s a brief look at how different countries are dealing with TikTok.

The Trump administration had announced a total ban on TikTok starting in late September. The President also encouraged the takeover of TikTok’s U.S. operations by companies like Oracle and Walmart. However, hours before the ban was to come into effect, a federal court blocked the action. This means that the U.S. government will not be able to block TikTok for now. Government lawyers had argued that TikTok represented an immediate danger to American security. Judge Carl Nichols pointed out that the ban could be seen as depriving a company’s due process rights. As things stand, TikTok will still be available in the U.S. until the administration finds a way to block it.

India banned TikTok in June after a military escalation with China. The app was deemed a risk by security experts. TikTok’s business in India is valued at $3 billion. India’s Reliance Industries is apparently considering putting in a bid to secure TikTok’s India operations.

The app is currently under the scrutiny of the Australian government. In August, the country had decided not to ban TikTok. But later, a group of lawmakers worried about the app’s political interference asked TikTok to testify. The company admitted that 130 members of the senior management were from the CCP. TikTok has announced that it will provide the source code for Australian security agencies for security verification. The company stated that personal data collected from Australian citizens are stored in servers in Singapore and the U.S.

After the U.S. alleged TikTok to be a security threat, similar concerns have arisen in Japan as well. Earlier, the Japanese prefecture of Saitama had endorsed TikTok and promoted it in the region. In June, the prefecture entered into an agreement with TikTok’s Japanese unit. But now, citizens of Saitama are said to be worried that their personal data might end up in the hands of the Chinese government. The prefecture ended its TikTok promotion in July. In some regions of Japan, citizens have completely stopped using TikTok, deleting it from their smartphones.

The UK is undecided about whether to go ahead with a TikTok ban or not. Matt Navarra, a social media consultant, believes that a full-on ban in the UK is unlikely. Sir Iain Duncan Smith, a former Tory leader, warned that the app poses as much a security threat to the country as Huawei and believes that it would be a mistake to allow the company to set up a headquarters in the UK.

In summer, data protection authorities in Denmark and Holland initiated investigations into TikTok. The European Data Protection Board has set up a task force to deal with the company. The French Data Protection Authority, CNIL, recently announced its fourth probe of TikTok, examining issues like the transfer of personal data out of Europe.