What Would Happen if China Called In U.S. Debt 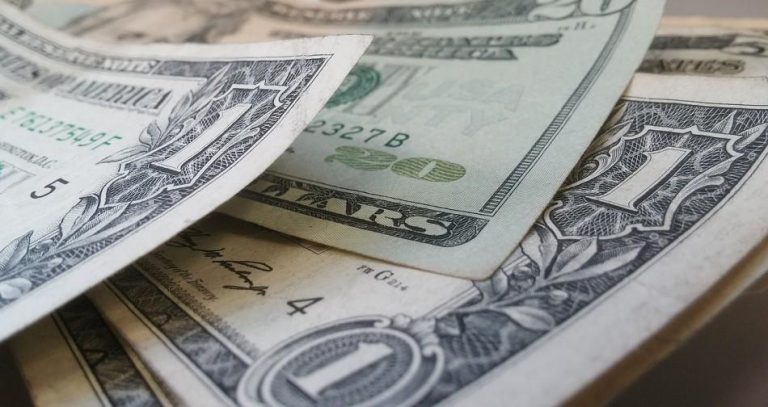 China is one of the biggest owners of U.S. debt. (Image: Brett_Hondow via Pixabay)

As of early 2020, China owned almost US$1.1 trillion in U.S. debt, which makes the country the second-largest buyer of American debt. Even though Japan is the number one buyer, this hasn’t generated any worries since Japan is seen as a friendly nation. In contrast, the communist government of China owning so much U.S. debt has been a huge cause of concern, with some worrying that Beijing might use it as leverage against the United States. So will China ever call in its U.S. debt to hurt America?

First, we need to understand what “U.S. debt” actually means. The U.S. federal government issues bonds and other debt instruments from time to time to fund expenses. Also known as Treasury securities, these can be bought and traded by organizations and other nations. Such securities are known as U.S. debt and refer to money that America has to pay. The buyers of such treasuries will be paid interest two times a year. Plus, the amount invested will be paid back in full when the bonds reach maturity.

Since the U.S. is the leading economic powerhouse in the world and many see the American economy as pretty stable and resilient, U.S. debt is the most in-demand government debt. As such, any sensible international investor would bet their money on U.S. debt to ensure stable returns as well as capital safety. When it comes to China, Beijing buys U.S. debt despite having an antagonistic attitude against America. It all basically boils down to the fact that such a move is beneficial to China.

“China wants its own currency, the yuan, pegged to the dollar. This has been common practice for many countries ever since the Bretton Woods Conference in 1944. A dollar-pegged yuan helps keep down the cost of Chinese exports, which the Chinese government believes makes it stronger in international markets. This also reduces the purchasing power of Chinese earners,” according to Investopedia.

As such, the current arrangement is pretty good from the Chinese perspective. China buys American debt, inflating the value of the dollar. In return, it can sell America cheap goods. This has worked wonders for China in the past decades as it grew at an annual rate of around 10 until the 2008 Financial Crisis.

Even though the official figure puts Chinese ownership of U.S. debt at US$1.1 trillion, it doesn’t give the full picture since the data does not include investments from Hong Kong, which is the fifth-biggest U.S. debt owner at US$267 billion. Plus, China also buys American debt through custodial accounts in Belgium and other nations.

Calling in the debt

Now, as to the question of whether China will call in U.S. debt to get back at America, the chances are very slim since it would backfire and hurt the Asian nation. On one side, U.S. interest rates could rise and slow economic growth to some extent. However, China will also have to pay a big price. The value of the Chinese yuan relative to the dollar will rise, thereby making Chinese imports pricier in America. Consequently, China’s imports will decline.

Now, even if China is okay with this consequence and sells off U.S. debt, the negative effect on the American economy might not be as severe as expected. Back in 2015, China sold US$180 billion of U.S. treasuries. However, this did not cause much of a stir in the financial markets since buyers bought all of them. So if China decides to dump off US$1.1 trillion in debt, the U.S. would only be marginally hit for a temporary period of time. This is why President Trump indicated that he is not worried about Beijing dumping U.S. debt.