Breakthrough Identifies Pathways That Can Extend Human Lifespan to 500 Years 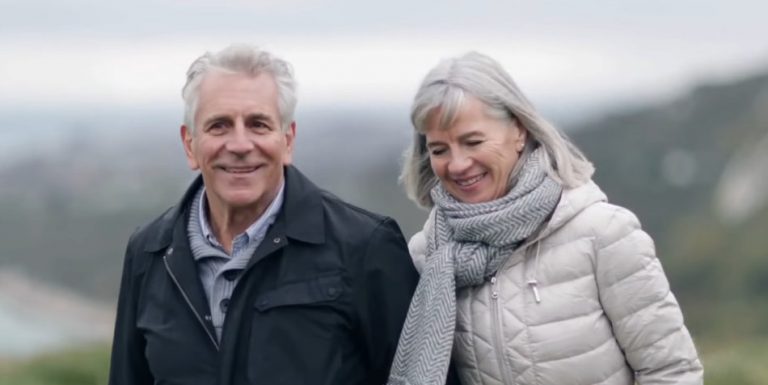 What if we could live far longer than we currently do, say up to 500 years? (Image: Screenshot via YouTube)

The average human lifespan is believed to be around 80 years. Some do live longer, with most of these people succumbing to death by the age of 120 or so. What if we could live even longer, say up to 500 years? A recent scientific discovery has opened up this very possibility.

Pathways of increasing the human lifespan

The researchers of the study observed C. elegans, a transparent nematode, to identify the two pathways of longevity. The nematode is an excellent non-human test subject due to the fact that it shares several genes with human beings. In addition, they only live for about three or four weeks, meaning that scientists will be able to quickly assess the effects of genetic or environmental interventions, including whether life-extending measures have been effective or not.

In the study, the researchers used a double mutant, genetically altering the TOR and Insulin Signaling (IIS) pathways of the nematode. According to estimates, altering the TOR pathway should yield a lifespan boost of 30 percent while alteration to the IIS pathways should increase lifespan by 100 percent. As such, the scientists were expecting the double mutant to live 130 percent longer due to the synergistic effect of the two pathways. However, the results surprised them — the nematodes’ lifespan increased by a whopping 500 percent, or five times.

“The synergistic extension is really wild… The effect isn’t one plus one equals two, it’s one plus one equals five. Our findings demonstrate that nothing in nature exists in a vacuum; in order to develop the most effective anti-aging treatments we have to look at longevity networks rather than individual pathways,” Jarod A. Rollin, one of the lead authors of the study, said to Science Daily. The synergistic reaction might also answer why scientists have not been able to single out a gene responsible for allowing people to live longer without any significant age-related diseases for much of their life.

The new discovery could be the precursor to the development of combination therapies to extend the life of human beings, with each therapy affecting a different pathway. The study explores how the lifespan of humans is regulated in the mitochondria, something that the researchers plan on looking at deeply in the future.

Dr. Aubrey de Grey is a British gerontologist who believes that we might even be able to live a thousand years or more. He thinks that there is a 50:50 possibility that science will break through the longevity problem within the next two decades. Grey foresees a future in which people visit clinics once in a decade or so to get treatment to keep their bodies in peak condition for centuries. This would be akin to how we take cars for an annual check-up so that they keep functioning optimally. Grey predicts that rejuvenation technologies will build new organs so that old, worn-out organs can be replaced. This way, our bodies would keep functioning without any risk of organ failure.

However, extending one’s lifespan for thousands of years also raises several moral questions that some people will find difficult to accept. After all, if we keep replacing every part of our body, would we be the same person who existed prior to starting out before the organ replacements? In the future, it is also possible that we might transfer our consciousness into living or non-living entities. Would that new transfer be a copy of us or genuinely us? These are hard questions that are sure to be discussed as life-extending technologies keep progressing.