What to Know About China’s Moon Festival 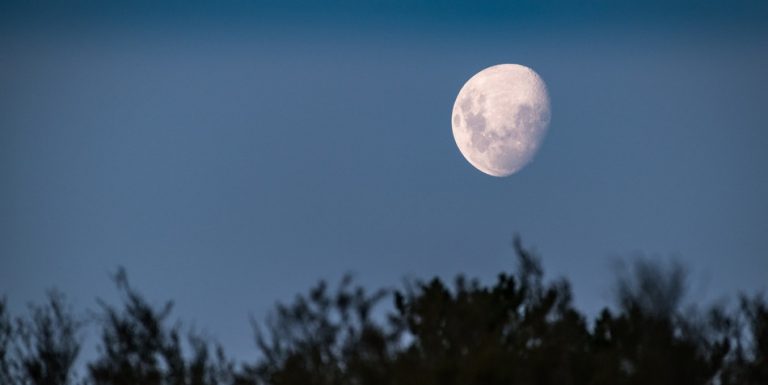 The Moon Festival is the second most important traditional holiday in China after Chinese New Year. (Image via pixabay / CC0 1.0)

The Chinese celebrated their Mid-Autumn Moon Festival recently on October 1. It is the second most important traditional holiday in the country after the Chinese New Year. If you have been wondering what the festival is all about, here is a brief look at the celebration.

The Moon Festival is believed to have a history of 3,000 years. In ancient times, Chinese emperors used to worship the moon in expectation of bountiful harvests. During the time of the Tang Dynasty (A.D. 618 to AD.. 907), the festival attained the status of an official celebration. There is also an interesting myth surrounding the festival that speaks of a legendary hero named Hou Yi. During his time, it is said that there were 10 suns in the sky, which caused numerous people to die.

“After mythological Chinese archer Hou Yi courageously shot down nine surplus suns — leaving only one, in effect protecting the world from being scorched completely — he was given an elixir from heaven. Hou Yi’s wife Chang’e drank the elixir while protecting it from a greedy apprentice, but became so light that she floated to the moon. Missing his wife, Hou Yi prepared a feast every year on the day when the moon is at its fullest, hoping to get a glimpse of his wife’s shadow,” according to CNN. People have been praying to her ever since for good fortune.

Today, the Moon Festival represents an event where the entire family reunites. In fact, the Chinese see the full moon as a symbol of a family reunion. Ancient Chinese poets used to write about feeling homesick while gazing at the moon. Traditionally, families would put a table outside in the courtyard. Fruit, mooncakes, candlesticks, and incense would be placed on the table. The family would then worship the moon. Today, this tradition has all but disappeared, at least in the cities. Giving gifts to relatives is another important tradition of the Moon Festival.

If the relatives cannot be at home, people send greetings. An emerging greeting tradition in modern times has been the WeChat red envelope that allows users to send or receive money. The Chinese prefer red envelopes that either contain the numeral 6 or 8. For instance, a red envelope with the number 666 would symbolize that everything will be fine for the receiver. Similarly, an 888 envelope symbolizes the hope that the receiver might make a fortune.

A popular traditional activity, especially among children, is making colorful lanterns. The lanterns can have various shapes, from basic geometrical figures to animals, flowers, or plants, and are hung on trees or homes. Some lanterns are floated down the rivers. Kongming lanterns, which can fly due to the burning candles that heat up the air inside the lantern, are also popular during this time. Kids usually write good wishes and send them up with these lanterns into the sky.

Mooncakes are synonymous with the Moon Festival. In fact, this might be the first thing that pops into the mind of an average Chinese person when they think of the celebration. The most common variety of mooncakes is made from salted egg yolk, lotus seed paste, and lard, which would make a small, palm-sized mooncake pack up to 1,000 calories.

Eating mooncakes is a tradition among families and is seen to symbolize family reunions. The cake is usually cut into pieces equivalent to the number of people in the family. Other than during the Moon Festival, people usually do not eat mooncakes.